Whether revered or reviled, BBC Select takes a deep dive into some of the most significant players on the global scene. Sign up for BBC Select in the US or Canada today to watch documentaries about the likes of Murdoch, Trump, Maxwell and Musk. 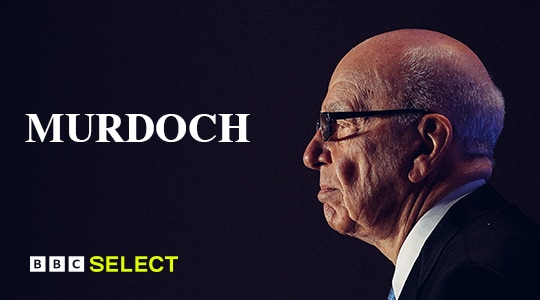 This show is not currently available on BBC Select but browse through the previous titles for more Global names documentaries available to stream on BBC Select.