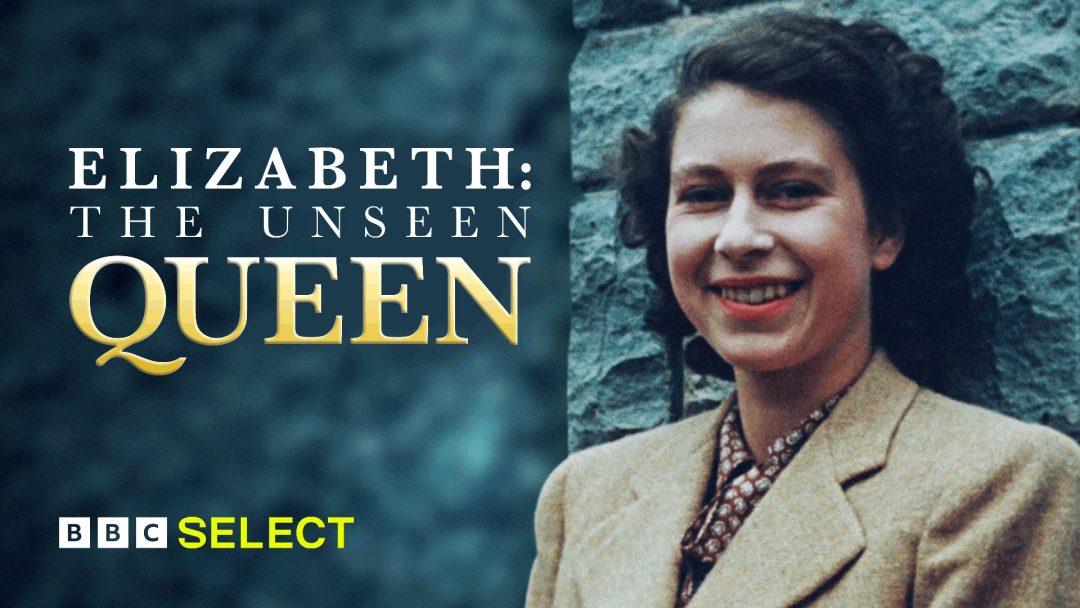 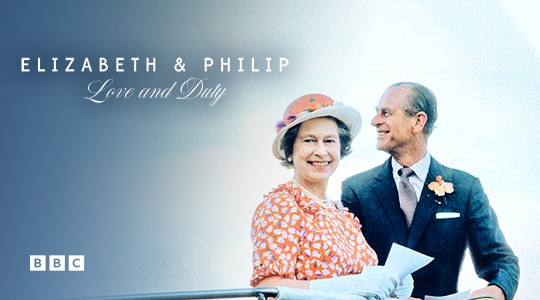 Kirsty Young offers a unique view of the life together of the Queen and Prince Philip as they celebrated their seventieth wedding anniversary in 2017.

From their fairy tale 1947 wedding, the couple enjoyed the longest royal marriage in British history. They experienced moments of pride and survived challenges, often played out in public, but kept their love affair and the nation strong throughout. 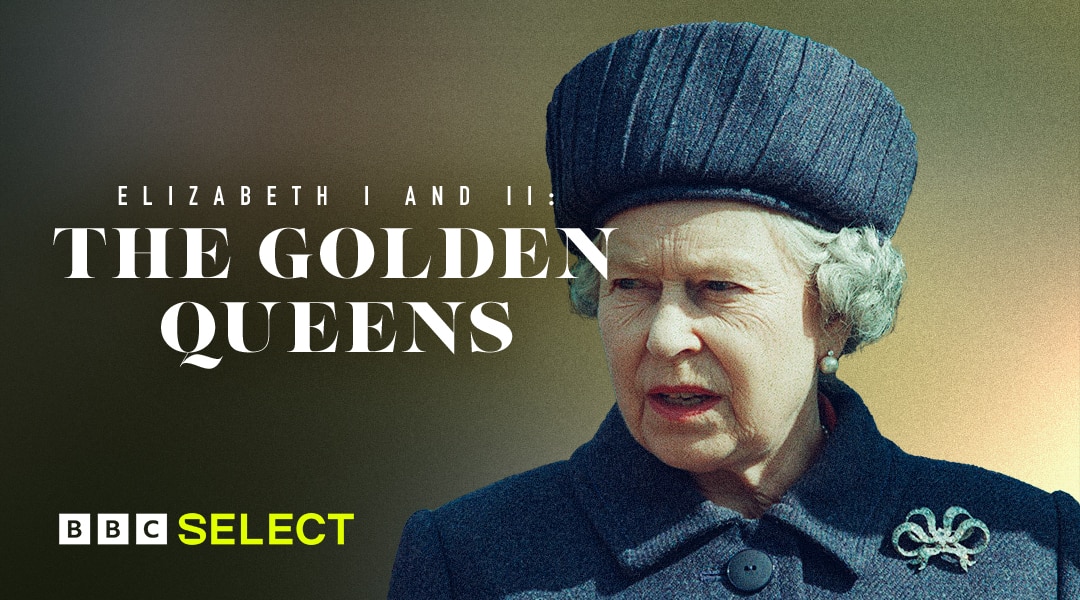 This fascinating royal history documentary explores the parallels between Queen Elizabeth I and Queen Elizabeth II. Both became monarch at 25 but what unites and what divides them? Historians analyse the moments that define their reigns. Despite the centuries between them, could they share any surprising characteristics? 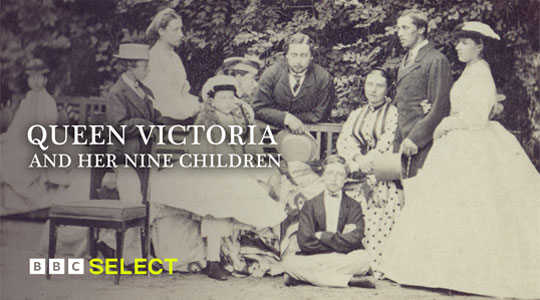 When her beloved husband Prince Albert died at a tragically young age, Queen Victoria found herself bereft, running an Empire alone and the single mother to nine small children. This three-part history documentary explores how Queen Victoria’s grief changed her as a mother and a monarch.

Queen Victoria’s coping mechanisms were quite extreme. She hid herself away from public life and began to focus on her children, micromanaging everything from what they wore to who they married. But her meddling would lead to resentment and tragedy. 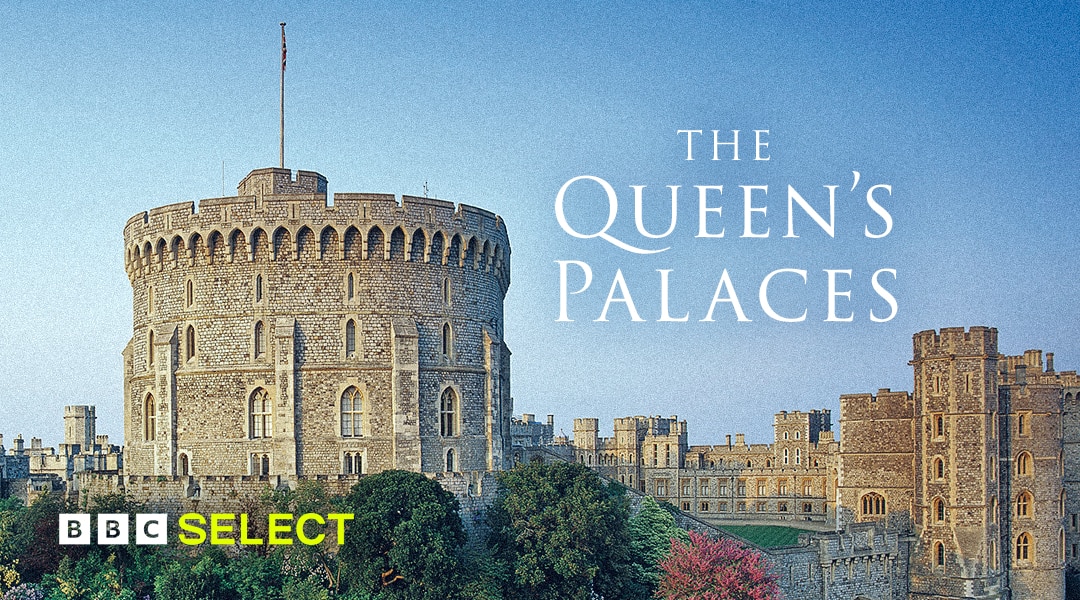