When will artificial intelligence rival our own? How will social media and algorithms shape our society? Nobody knows what the future will bring, but you can sign up for BBC Select today in the US and Canada to get a much better-informed opinion on what might happen. BBC Select is home to a range of BBC future and technology documentaries that show us how the world is advancing. 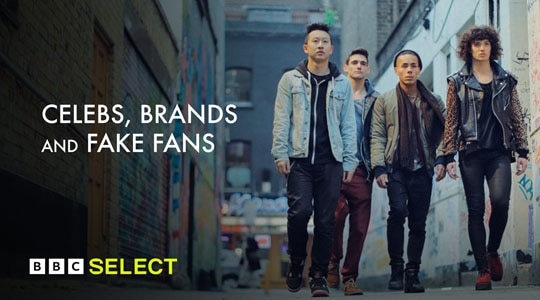 Want to become the biggest thing on Instagram? Fancy a following that would make a Kardashian’s eyes water? You could put the work in…. or you could pay a click farm to send your profile stratospheric.

This undercover sting exposes the tricks used by marketers to promote brands, buy likes, and celeb endorsements. Is all fair in social advertising, or should platforms be shutting down the fakes? 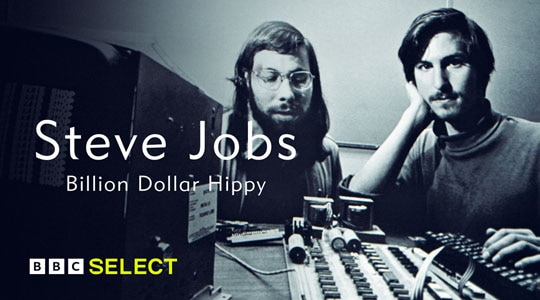 How much of Apple’s dominance in the tech world is down to the personality of its controversial founder Steve Jobs?

The man was a mass of contradictions, mixing hippy cool with intense ambition, driving those around him passionately to greater achievements.

This Steve Jobs documentary tells the extraordinary story of Apple’s rise, fall and rise again, and tries to decode how this company wields such power. 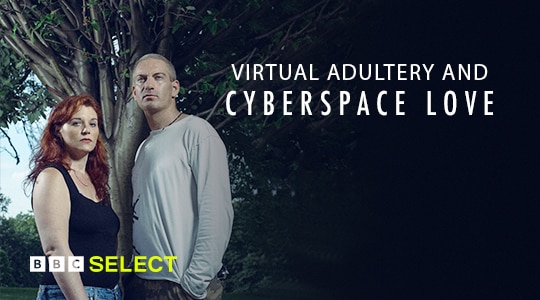 Carolyn is a 37-year-old mother of four in the midst of a passionate affair. She spends up to 18 hours a day with her lover in the virtual online world Second Life. She has never met him, but, to her husband’s dismay, she plans to abandon him – starting a new real life with her online love.

This remarkable film tries to decipher why some people prefer a synthetic world to the real one. 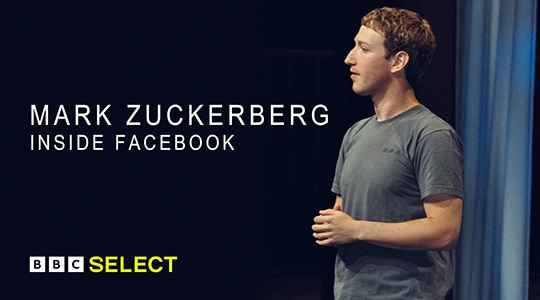 A revealing insight into the pivotal early days of the social-network phenomenon, Facebook.

In 2012, British reporter Emily Maitlis was granted exclusive access to Facebook’s Mark Zuckerberg and his senior executives. At the time, the company had 900 million users and was heading for a 100-billion-dollar floatation. 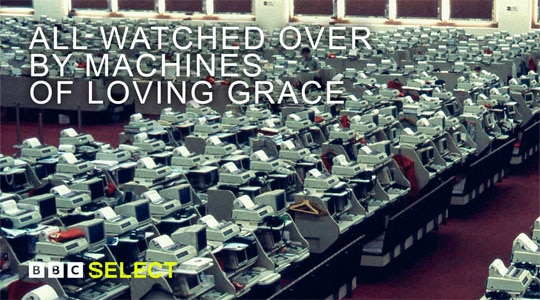 All Watched Over by Machines of Loving Grace from acclaimed filmmaker Adam Curtis explores the role of technology. We were sold technology as a utopia but did the dream fail and have the machines won? Changing how we view the world.

Adam Curtis documentaries are unlike anything else: collaging nostalgia-loaded archive clips to build new narratives that alter our understanding of the world. This time he takes on a subject that has huge ramifications for humanity: technology.