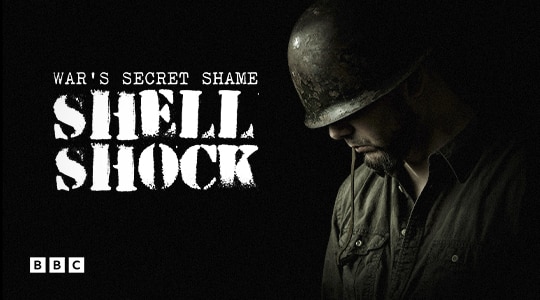 By the end of World War One, hundreds of thousands of servicemen were displaying symptoms with no obvious physical cause, including violent shaking, muteness and night terrors.

Using archive footage and interviews with combat veterans, this documentary delves into the story of one of the 20th century’s greatest mental health challenges, shell shock – also known as battle fatigue, combat stress and, more recently, PTSD – and asks why we are still unable to deal effectively with the trauma of war. 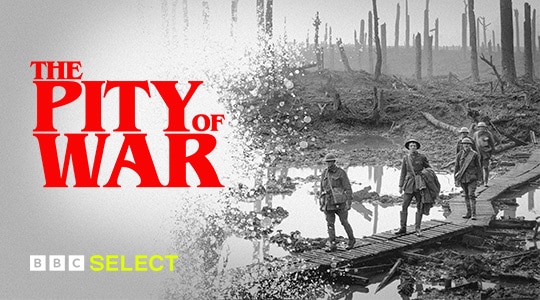 The First World War was one of the great turning points in modern history. In this fascinating take, historian Niall Ferguson argues that Britain’s decision to enter the war in 1914 was a tragic mistake that unleashed an era of totalitarianism and genocide around the world.

This World War I history documentary considers that a different approach from Britain could have negated the need for this brutal war and completely changed world history. 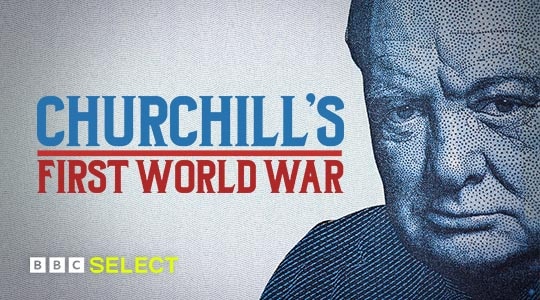 Intimate letters to his wife Clementine tell the story largely in Churchill’s own words.

Dark political intrigue, a passionate love story and remarkable military adventures combine to show how the Churchill of 1940 was forged by his experience in the First World War.

In a disarmingly frank interview, Holocaust survivor Freddie Knoller (now in his 90s) tells his personal story of being a young Jewish man during World War II.

Speaking directly to camera and accompanied by extensive archive footage, he relives his past and draws on intense memories to navigate the extraordinary adventure of his early life which resulted in imprisonment in Auschwitz. 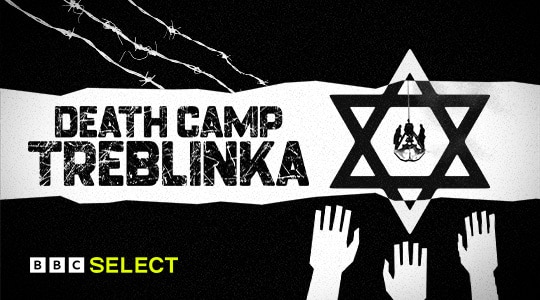 The extermination camp of Treblinka was created by the Nazis to eliminate the Jewish population in occupied Poland and beyond.

In a frenzy of mass murder lasting less than two years, 900,000 Jewish men women and children were murdered in this tiny camp hidden deep in the woods. No one liberated Treblinka. To be a survivor you had to fight your way out. Now those who survived tell their story.