Watch this fascinating retrospective as well as many other acclaimed political and cultural documentaries on BBC Select – a new streaming service on Amazon Prime Video Channels and the Apple TV app.

Watch Louis Theroux: Life on the Edge on BBC Select

Genial and curious in equal measure, award-winning Louis Theroux documentaries have become synonymous with stories involving extreme subcultures and people on the fringes of society. He reflects on 25 years of acclaimed filmmaking in this candid retrospective, which utilises his own home movie footage and news archives.

Looking back, Louis revisits the most iconic moments of his celebrated TV career and discusses the challenges and lessons he’s learned from telling truthful tales on screen for a quarter of a century. 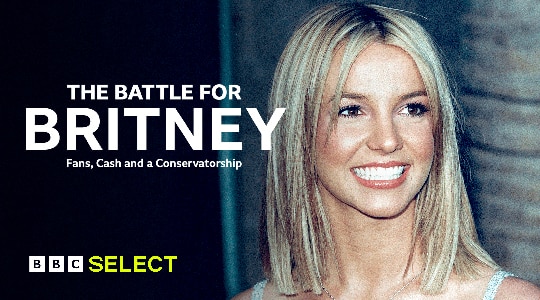