BBC Select is a brand new streaming channel with critically acclaimed documentaries, many new and exclusive to the US and Canada.

Wolfgang Amadeus Mozart was the child prodigy that changed the sound of classical music – but his birth was special in more ways than one as Lucy Worsley finds in BBC Select documentary, Mozart in London.

London – the city where the classical music genius Mozart composed his first ever symphony. Watch on BBC Select, as acclaimed historian Lucy Worsley traces the forgotten story of the young Mozart’s adventures in Georgian London in this insightful arts documentary. Why was he in the capital and why did his incredible achievements in London end in suspicion, intrigue and accusations of fraud?

Streaming now on BBC Select, the new home for documentaries. Available in the U.S and Canada.

Start your BBC Select free trial with any of the streaming platforms listed below. Free trial restrictions apply*. 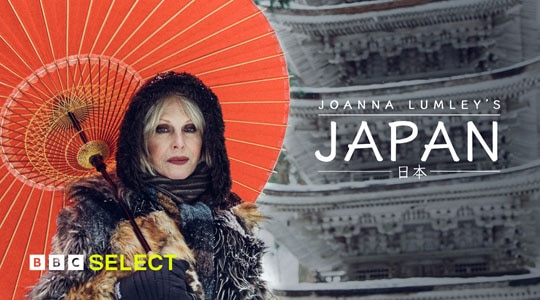 Delving into the dark history and physical demands behind ballet favorite Swan Lake.