What happened when Princess Latifa was captured? Find out in The Mystery of the Missing Princess 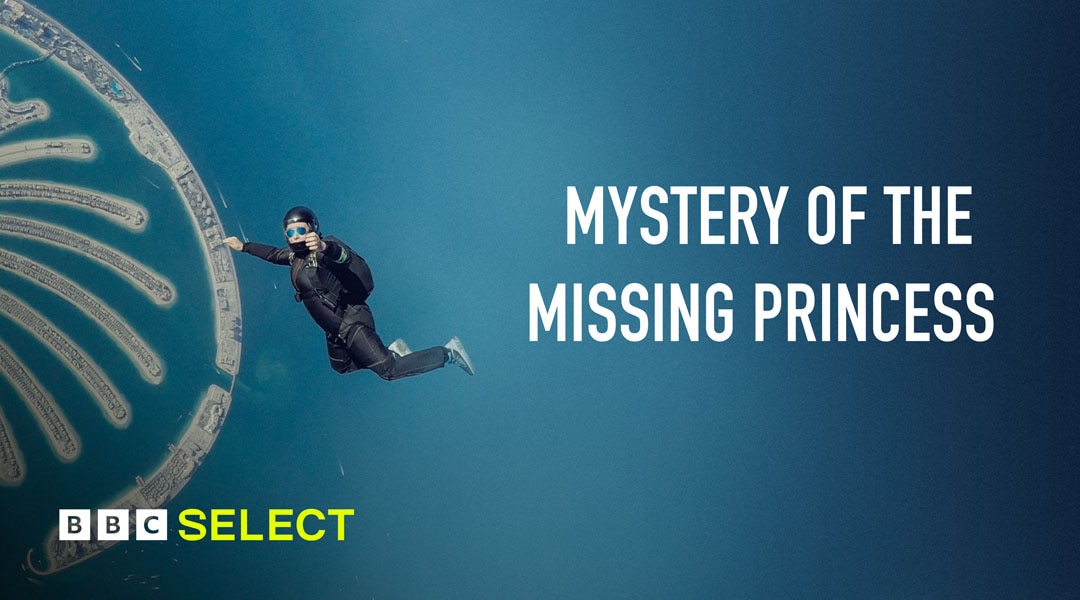 The world thought Princess Latifa lived a life of privilege… how wrong they were. This dramatic documentary reveals the mystery behind the missing princess. Watch this and many other investigative programs on BBC Select – a new streaming service on Amazon Prime Video Channels and the Apple TV app..

It reads like a work of fiction. In 2018, Princess Latifa, daughter of Dubai’s ruler, fled to India hoping to eventually reach America and start a new life. But she was soon captured, taken home and silenced. Then a video emerged – she’d wanted it to be released if her escape failed. This remarkable film pieces together Latifa’s life, where apparent privilege hid a litany of repression and abuse.