BBC Select is a brand new streaming channel with critically acclaimed documentaries, many new and exclusive to the US and Canada. 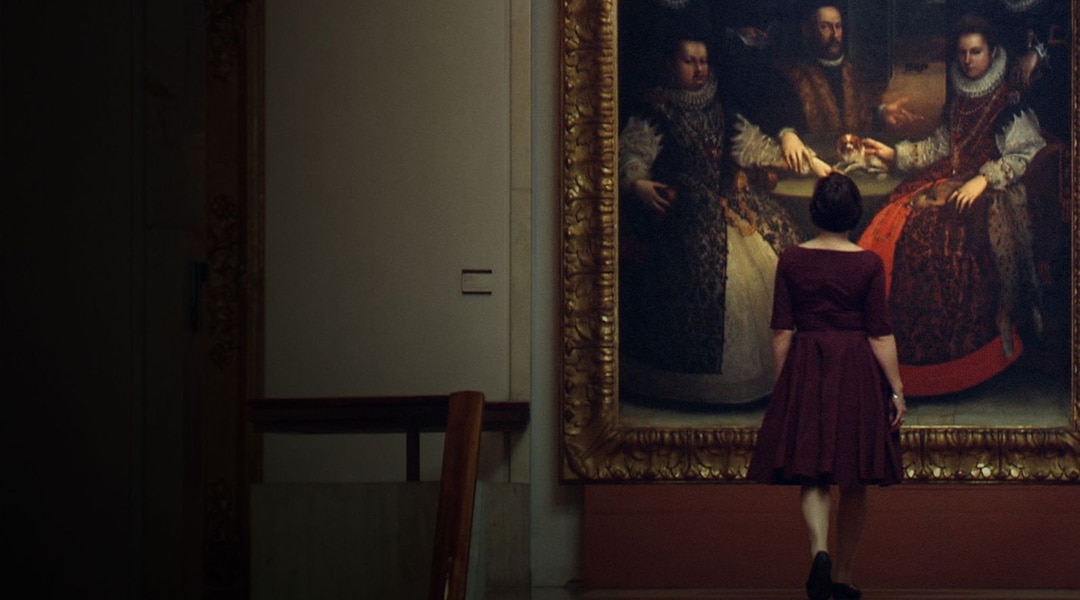 The Story of Women and Art: now streaming on BBC Select via the Apple TV app & Amazon Prime Video Channels

In 1989, 5% of work in the Modern Museum of Art was by women but 85% of the nudes were female. Decades later, female artists are still kept out, but they will – and never have been – kept down. There are names we know, like Georgia O’Keeffe, avant garde interior designer Karin Larsson and Gertrude Jekyll, one of history’s most celebrated garden designers, who transformed their world and their place within it.

But there are so many that we don’t. Professor Amanda Vickery goes on a journey to discover a hidden world of female artistry and tells a story of restlessness, resourcefulness and resistance, of power denied and seized, and a world transformed by women’s art.

Properzia de’Rossi: The first great female artist of the Renaissance

The woman who painted the Last Supper

The Story of Women & Art

Every other week, The Drop offers fresh perspectives on a culturally-relevant topic and puts it under a magnifying glass. Explore themes such as war, parenthood, beauty and A.I. with leading thinkers from across the globe and brilliant programs from the BBC and beyond.