A murder that shook America to its core. What’s behind alleged racist killings in the US. 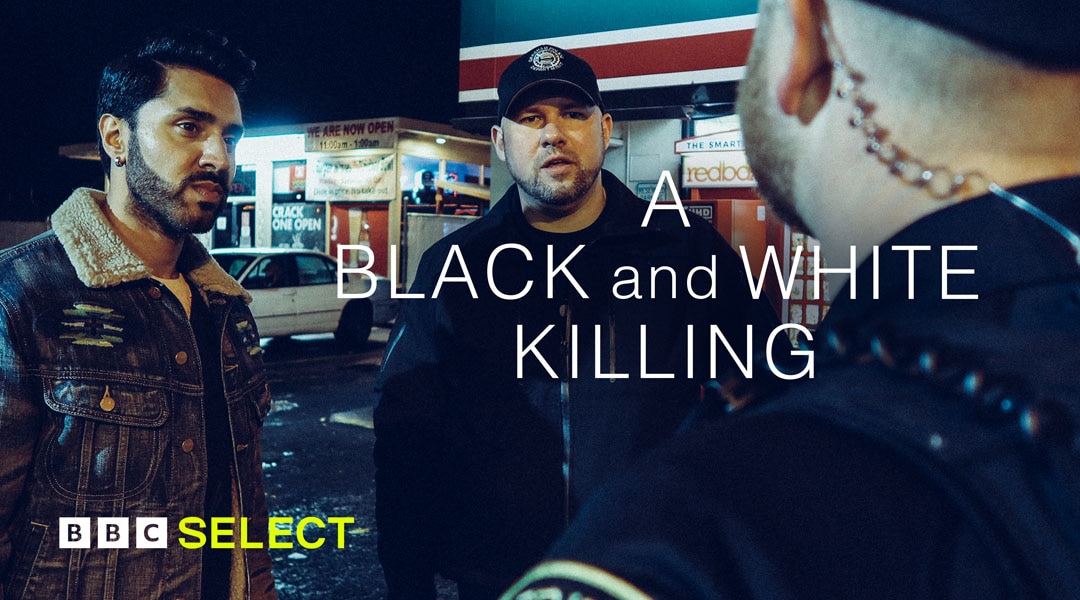 Neo-Nazi marches. Horrific mass-murders. Widespread racist rhetoric. Dangerous white nationalism is on the rise in America – including in its prisons.

Watch A Black and White Killing on BBC Select

This chilling documentary examines the threat it poses, and asks: what lies behind far-right violence? Meet the people affected and hear from those trying to seek justice in a stark look at racial hatred in an increasingly divided United States.