How much did World War II shape the personality of the BBC? 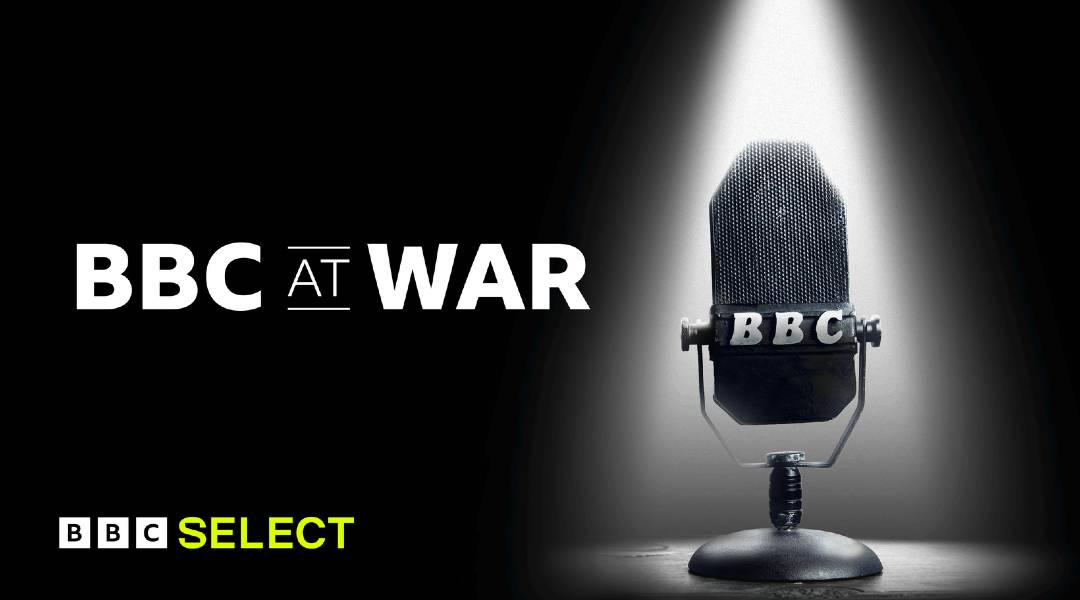 Hailed and derided in equal measure, in 1939 the BBC had yet to establish its reputation.

In this enthralling history documentary on BBC Select, Jonathan Dimbleby reveals how the BBC fought not only Hitler during World War II, but also the British government to become the institution it is today.

What impact did the BBC’s wartime broadcasts have on the British public and on the Nazi hordes abroad?