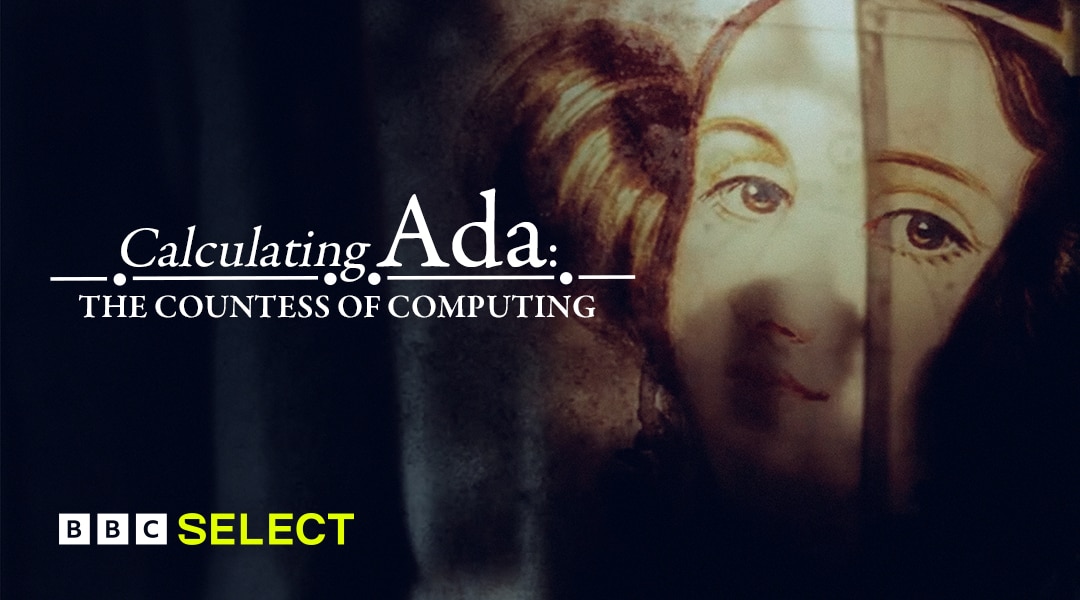 Ada Lovelace was a most unlikely computer pioneer.

Born in the early 19th century, this daughter of romantic poet Lord Byron was a scandalous socialite who became known as the ‘enchantress of numbers’.

In this Ada Lovelace documentary Dr Hannah Fry tells the enthralling tale of a life infused with brilliance, but blighted by illness and gambling addiction.

How did this aristocratic countess become a prophet of the digital age?

BBC Select is home to a range of BBC future and technology documentaries that show us how the world is advancing.

Which hopeful pilot will become the latest Top Gun and fly the RAF's new fighter jet?

You may not have noticed, but algorithms now run your life. Should we all be scared?

Click to Change Your Life: Secrets of a Global Craze

‘Likes’ for cash? An investigation into the billion-dollar online selling industry.

What impact is Instagram having on the way we view ourselves and others around us?