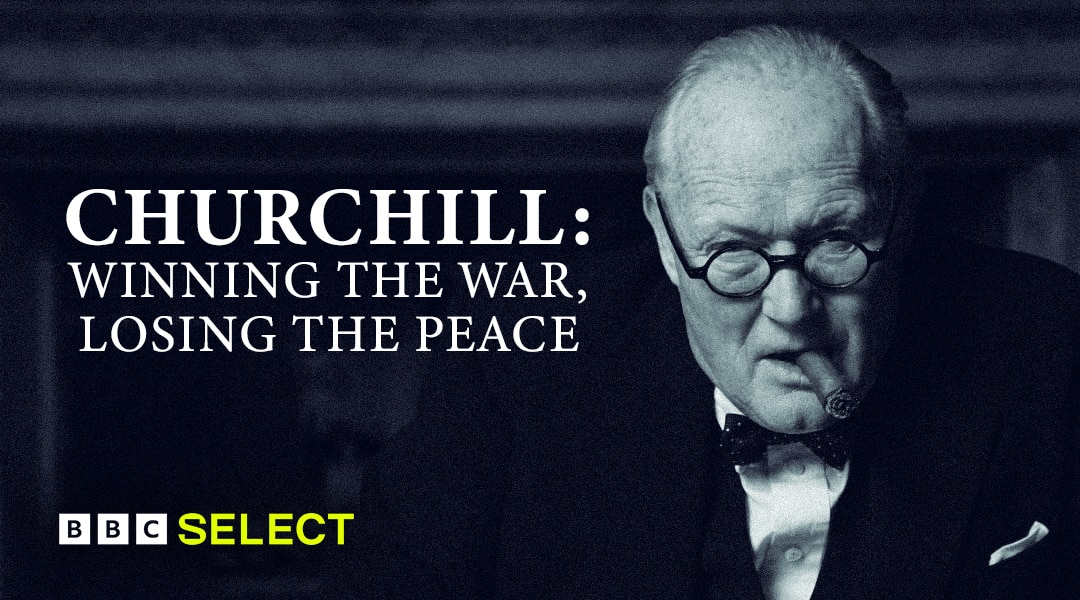 Weeks after winning World War II in 1945, Winston Churchill found himself in a new battle: to be re-elected British Prime Minister.

He was confident of being rewarded for his leadership against Hitler and the Nazis. But as this BBC history documentary reveals, Churchill was humiliated and lost the general election.

Why did his countrymen turn so vehemently on their Great British Bulldog?