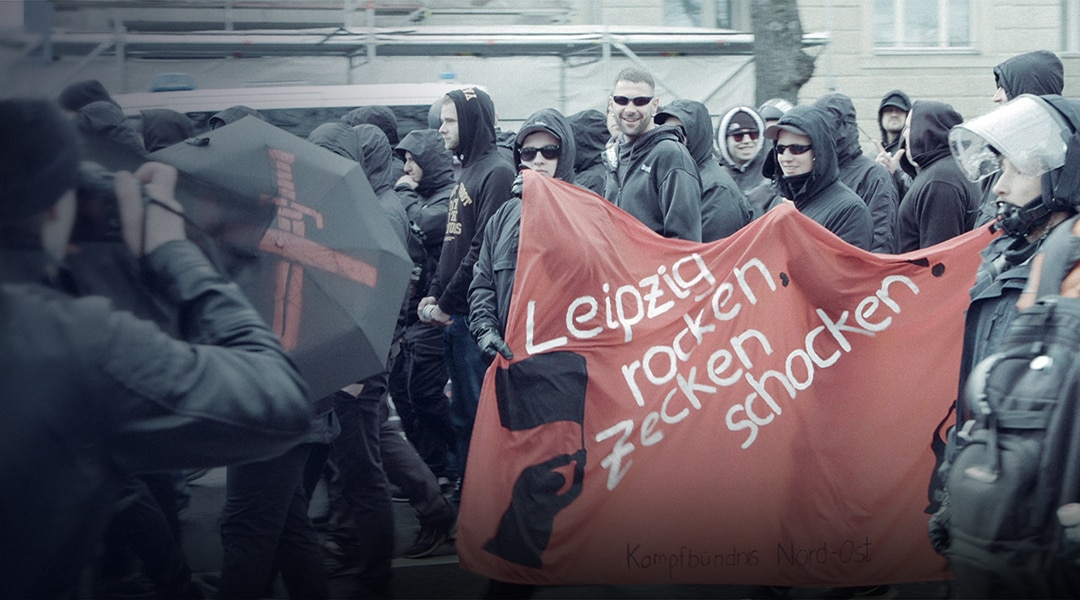 In Germany, violent right-wing extremism is surging to its highest level since the Third Reich. How can a nation haunted by the Holocaust be seeing white supremacists on the march again? Attacks in Charlottesville and Kenosha indicate that this isn’t just a German problem.

What’s the global lesson to be learned from the conditions that are seeing violent far-right extremism flourish in Germany?