Discovery of a lost Cambodian metropolis 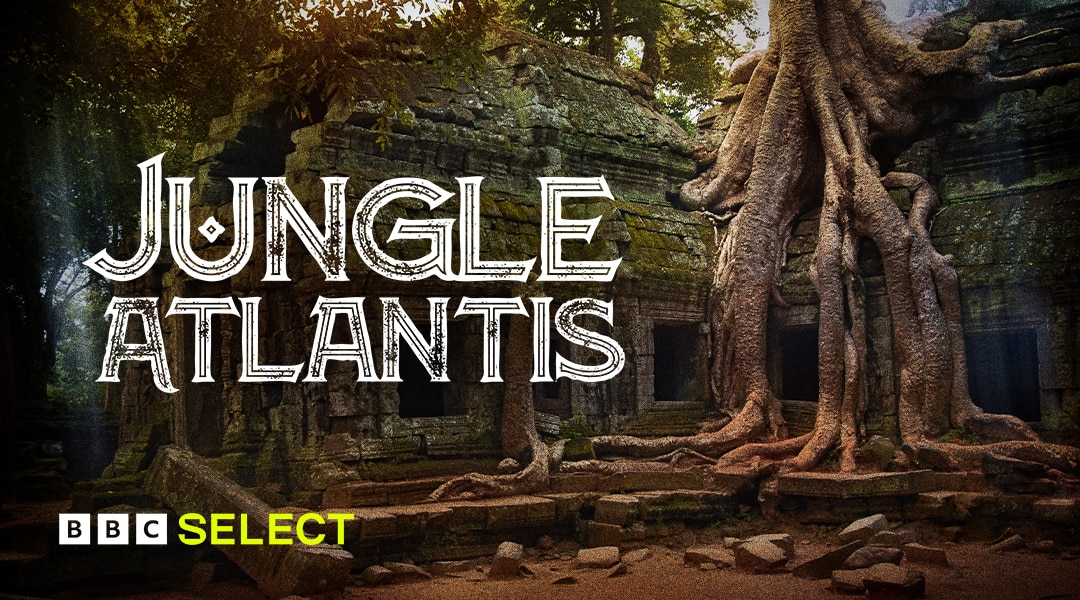 In June 2013, an international team of archaeologists uncovered a lost urban landscape deep inside the Cambodian jungle, close to the magnificent 12th-century temple complex of Angkor Wat.

Filmed with unique access, this fascinating history documentary follows the team as they travel deep into the jungle to uncover more about this forgotten city – once the capital of the mighty Khmer Empire and home to a million people – and its eventual decline.

Get inspired by some must-see documentaries on architectural, product and graphic design.