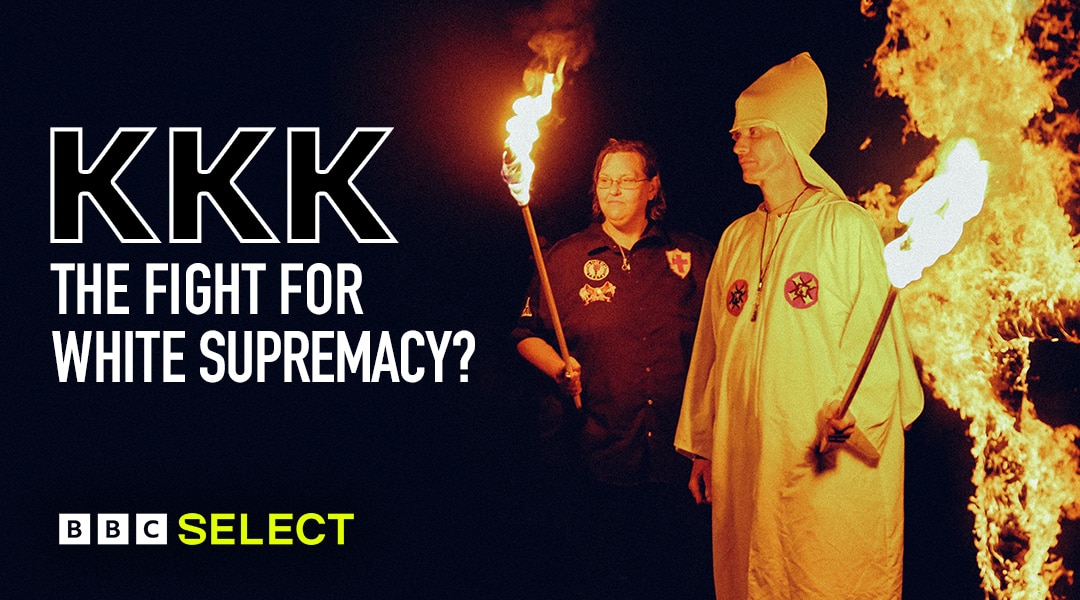 America’s most infamous supremacist group, the Ku Klux Klan, claim to be in the midst of a revival saying there is a surge in membership and an increase in cross burnings across the Deep South.

In this BBC documentary, which contains disturbing information, Dan Murdoch meets the leaders of the Loyal White Knights, who claim to be the largest Klan chapter.

As tensions grow and protests erupt, following a massacre of nine black worshippers in a church, the violent intentions behind the Ku Klux Klan’s ideology are laid bare.

Can criminals ever adapt to life on the outside once they’re released from prison?