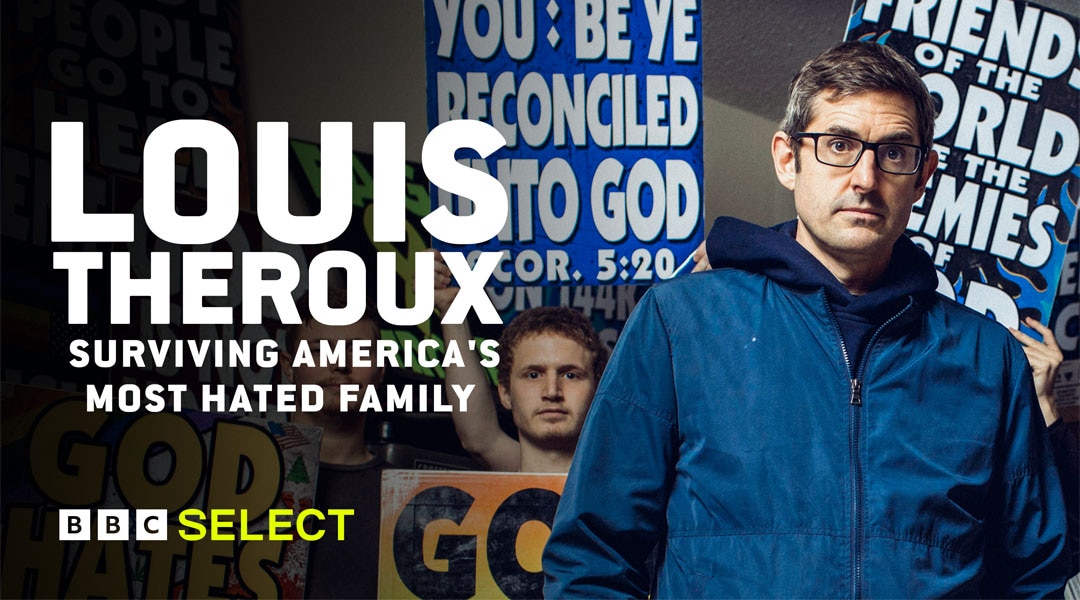 It’s been 13 years since the British filmmaker first encountered Westboro Baptist Church and the Phelps – a family whose noxious doctrine of hate against gay people and US soldiers made them infamous.

Quite a lot has changed for the community in Trump’s America: Pastor Fred Phelps died in 2014 amid rumors of mental illness and excommunication. What happens when a hate group loses its patriarch?