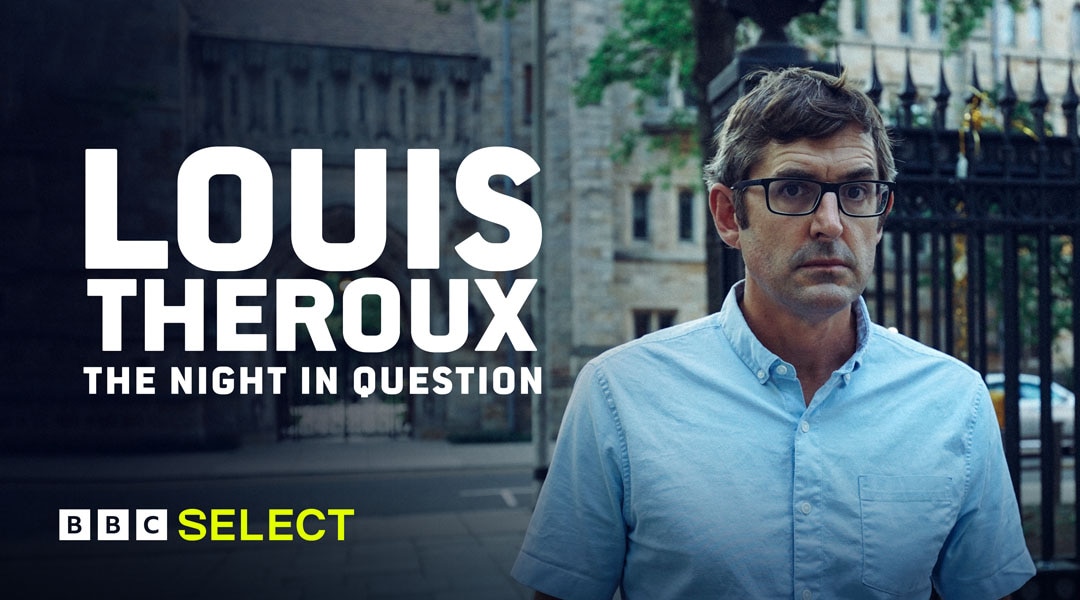 What constitutes sexual assault? At a time of increased scrutiny, US colleges are enforcing a stricter code of sexual conduct.

Louis Theroux: The Night in Question on BBC Select

British filmmaker Louis Theroux meets American students whose universities have found them guilty of sexual assault. For victims, these new processes allow them to be heard in a court of law. But alleged perpetrators believe they harm innocent people.