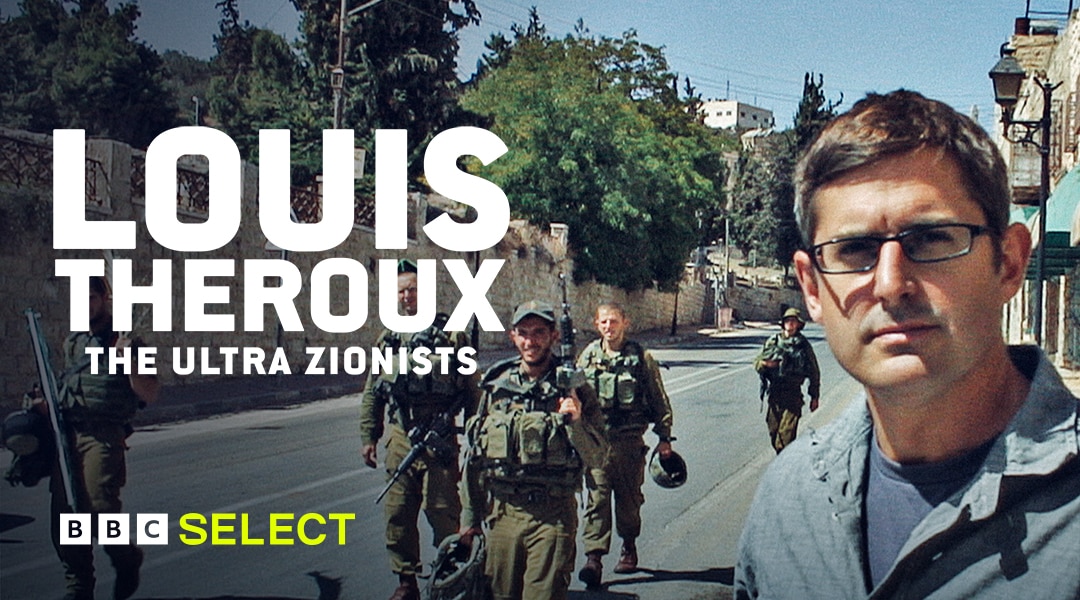 The West Bank has been the white-hot center of global religious and political unrest for decades. Now, a subculture of Jewish ultra-nationalists are considering it their obligation to populate some of its most sensitive areas.

In this Louis Theroux documentary, the British filmmaker gets close to the people most involved with driving this extreme movement, finding them warm, humorous – and deeply troubling.

Watch BBC religion documentaries and see how belief systems have shaped cultures over the years.

An intimate look into the world of the Hutterites, a secretive Christian community.

A magnificent candlelit chapel is the setting for this Christmas choral celebration.

What happens when Amish families leave everything they’ve ever known behind?

What drives legions of ordinary people to join cults?