How did this man become one of the most powerful and formidable figures in the world? 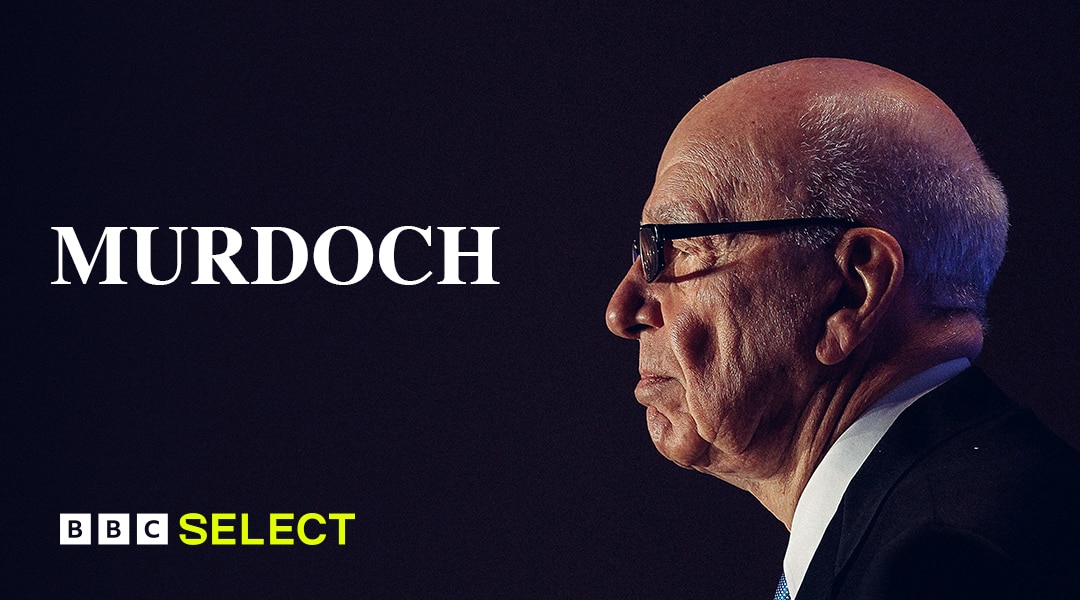 This show is not currently available on BBC Select but browse through the below titles for more Biography documentaries available to stream on BBC Select.

Whether revered or reviled, take a deep dive into the most significant players on the global scene.

Coffee culture is big business. But is something nasty lurking in that cup of joe?