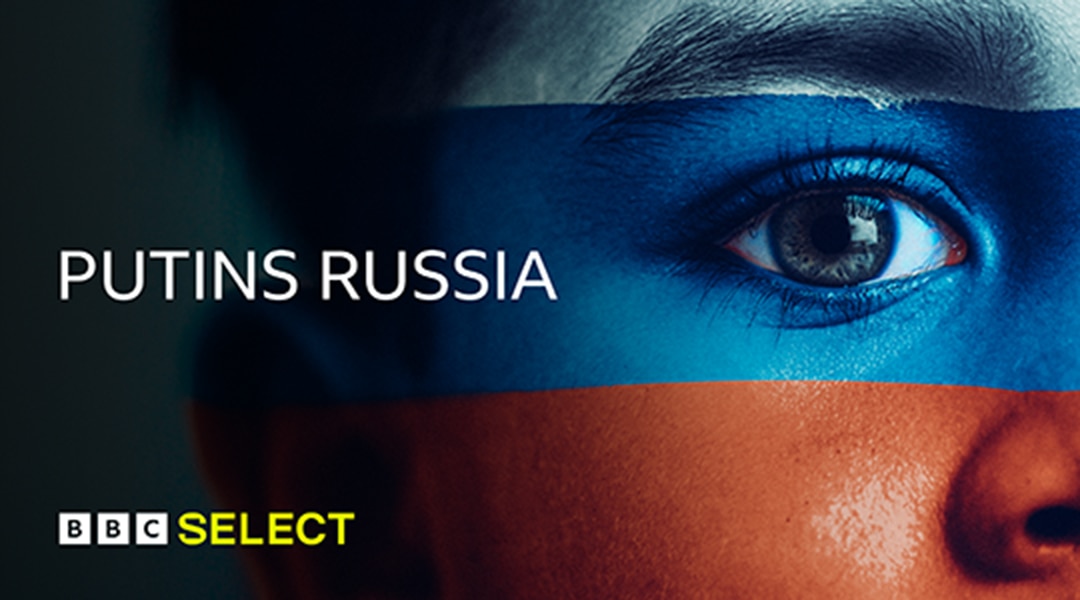 For 20 years, Russia has been in his grip. The fact that we’re still asking ‘Who is Putin?’ says a great deal about the former spy who became president.

British journalist David Dimbleby finds out what Russians see in Putin. From the deputy prime minister and kids loading their guns in a patriotic youth club to the protesters who accuse him of ‘criminal thuggery,’ this Putin documentary gives a fascinating insight.

BBC Select has a broad selection of political documentaries that venture into the tangled world of politics.