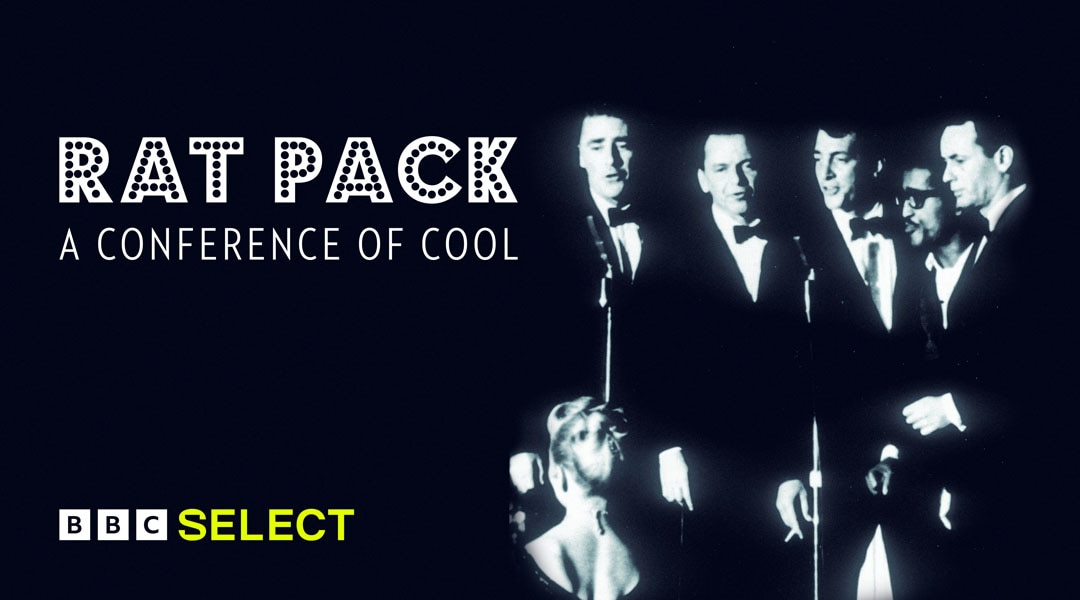 For a glittering five years, Frank Sinatra and his band of Hollywood pals became the bad boys of fame – and the unofficial rulers of American culture.

Watch Rat Pack: A Conference of Cool on BBC Select

Each of them had star clout; together they were a galaxy. Everyone wanted to be their friend – from the mob to JFK, the most Rat Pack president of them all, who they helped elect. This is the story of the booze, the broads and the best show in town.

Rock 'n' Roll Guns for Hire: The Story of the Sidemen

The outrageous and unsung characters that gave rock’s greatest songs their vital spark.

Want to hear the unfiltered memories of rock legends? The Ronnie Wood Show reveals all