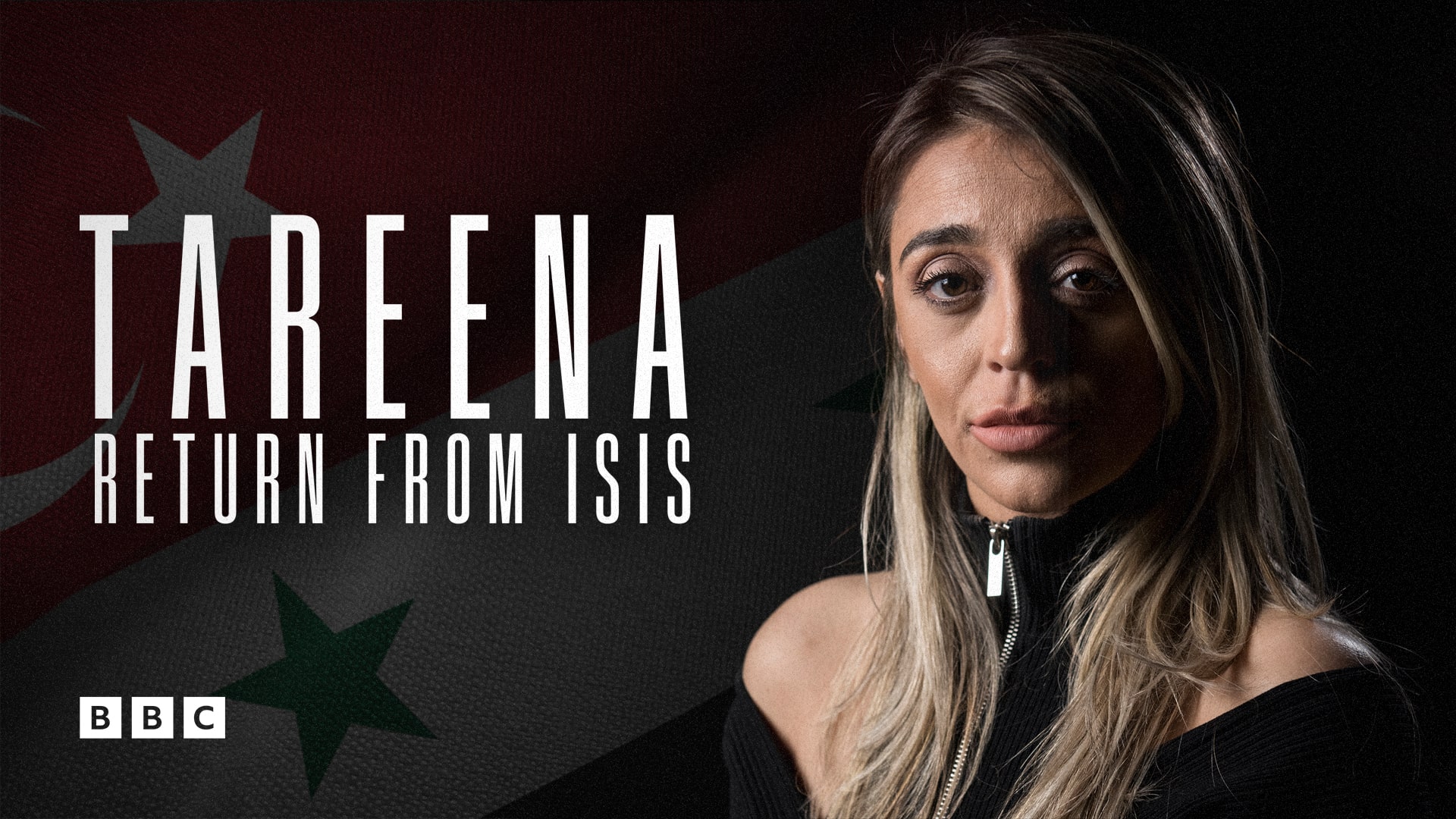 Tareena Shakil hit the headlines in 2014 when she took her young son from Britain to Syria with the intention of joining terrorist organization ISIS.

She soon fled from the group and then returned to the UK, where she was arrested and imprisoned.

Filmed over three years, this ISIS documentary tells her account of the journey she took to ISIS-held territory, why she went and how she eventually escaped.