BBC Select tackles perhaps the biggest challenge of our generation in these thought-provoking BBC climate change documentaries. If you live in the US and Canada, you can develop a deeper understanding of our warming climate with BBC Select.

Wild Weather: Our World Under Threat 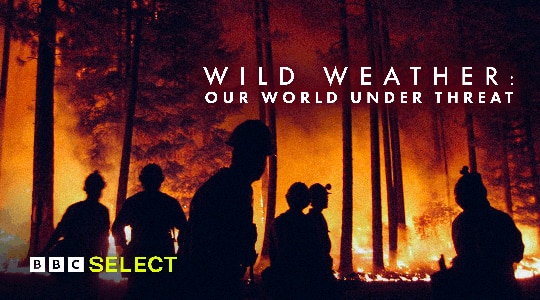 And now it’s time for the weather…

Record-breaking high temperatures in the Pacific Northwest and Canada. Floods in Germany that swept away entire villages. A plague of mice in Australia’s New South Wales. BBC Select investigates the increase in bizarre weather events in this eye-opening science documentary. Is climate change leading to meteorological conditions that threaten us all and is it too late to do anything about it? 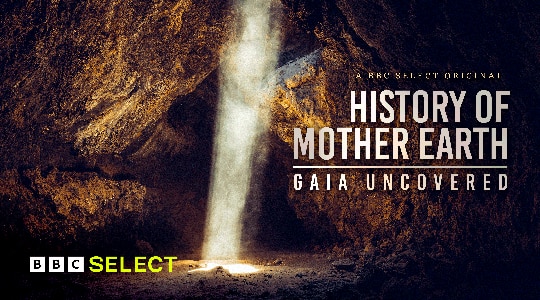 Did you know pollution has a sound? Acclaimed historian Bettany Hughes learns that the impact we have on the planet can even be heard from space in History of Mother Earth: Gaia Uncovered.

What can the ancient world’s vision of the planet, such as the legend of powerful Greek Goddess Gaia, teach us? Acclaimed historian Bettany Hughes explores our relationship with Mother Earth in this fascinating documentary on BBC Select.

Now, more than ever, our use and misuse of the planet is under scrutiny. Can the past hold the answers to how we can possibly have a future on the Earth? 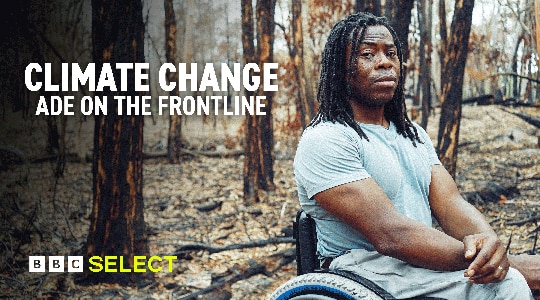 Kale is one of the first islands in the world to disappear because of climate change. Ade Adepitan heads to the Solomon Islands to meet the families directly affected by the climate crisis in Climate Change: Ade on the Frontline.

As the global climate crisis intensifies, former Paralympian Ade Adepitan travels the world to unearth solutions to our environmental problems, whether natural or technological. Different places face different challenges, from erosion to wildlife loss to unpredictable weather patterns, and one environmental disaster can create further issues elsewhere. But is there enough time to save the planet? 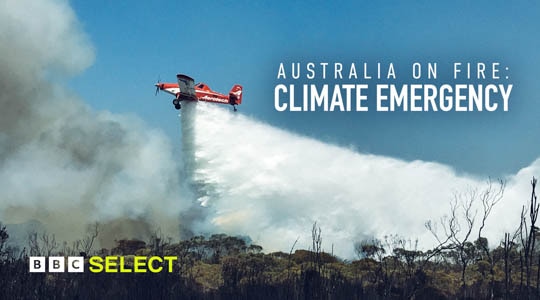 BBC Select is taking you into the heart of a terrifying firestorm in this dramatic account of the battle to save Australia from the bushfires that ravaged the country.

First-hand accounts from frontline firefighters reveal what it is like to take on a completely unpredictable enemy. Is this disaster a glimpse into a future world where temperatures have been allowed to rise to dangerous levels?

The Last Igloo is an award-winning documentary film that follows Inuit hunter Julius Neilsen navigating the wondrous lands of Greenland. Julius uses traditional methods to hunt, find shelter and survive in the wilderness but both his way of the life and his surroundings are under threat from a changing world and a changing climate.

What does a life entirely driven by nature and the wilderness look like? This award-winning feature-length documentary film directed by Christian Collerton explores the life of an Inuit hunter in Greenland, against the backdrop of climate change.

From travelling across stunning arctic landscape on a dog sled and fishing through ice to building an igloo for shelter in the wilderness, The Last Igloo captures everything in beautiful detail.

With exquisite drone footage and a transportive soundtrack, sit back and watch The Last Igloo, a Slow TV experience like no other.