The Revolution Drop was live between Thursday 24th June – Sunday 11th July, check out Select More every other week to be the first to explore the latest Drop.

BBC Select brings you a curated collection of three thought provoking programs and an exclusive Take on a subject that touches us all. We explore a culturally relevant theme and examine it in depth, offering you fresh perspectives on the things that matter in life, from love and war, parenthood and consumerism, to revolution and race.

We’re changing the world this week with The Revolution Drop. Alicia Garza exclusively tells us how she helped build the Black Lives Matter movement. The power of women to challenge norms is celebrated in Suffragettes and Rebel Women. Bright Lives Brilliant Minds and The Romantic Revolution consider momentous artistic changes, and Russian rebellion is explored in Countdown to Revolution.

Start your BBC Select free trial with any of the streaming platforms listed below and watch The Revolution Drop, plus hundreds of hours of critically-acclaimed titles across culture, politics and ideas. Free trial restrictions apply*.

Featured in The Revolution Drop on BBC Select:

The Drop on BBC Select brings you the thoughts of writers, filmmakers and more. This week, Alicia Garza tells us why she thinks Black people need a revolution.

Hashtags don’t start revolutions, but co-founder of Black Lives Matter Alicia Garza built a movement, to help bring about the revolution black people deserve.  She explains how Black Lives Matter, founded in 2013, became such a powerful force for change in 2020. 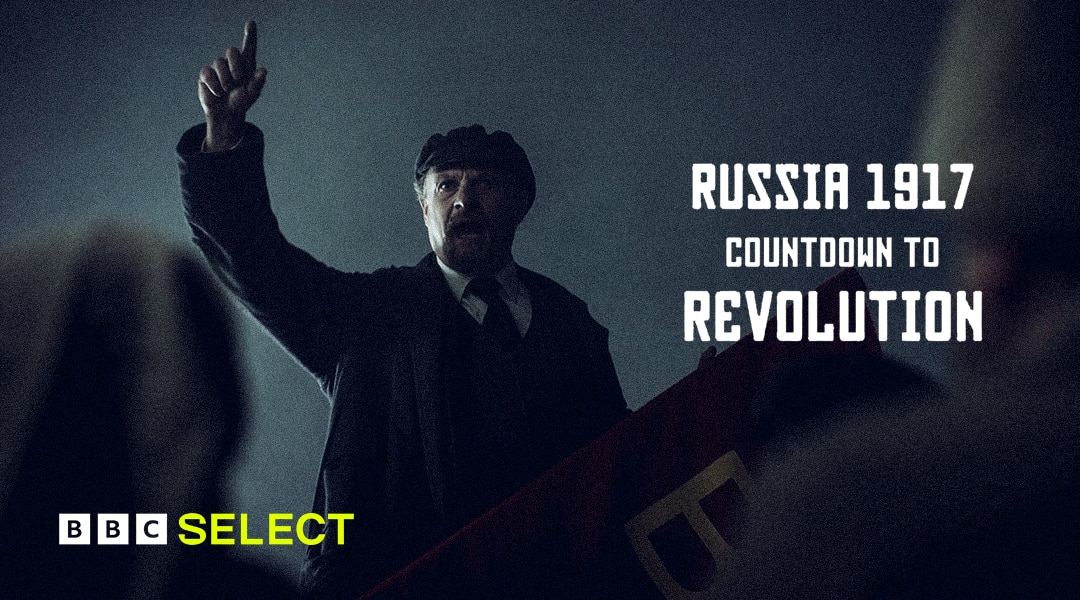 The names of Stalin, Lenin and Trotsky are infamous today. But in the space of a few mere months they went from obscure, slogan-shouting nobodies to supreme leaders of the largest nation on earth. The Russian Revolution was soaked in blood, both as it unfolded and during its tragic aftermath. How did these three lowly troublemakers change the world so dramatically in such a short space of time? 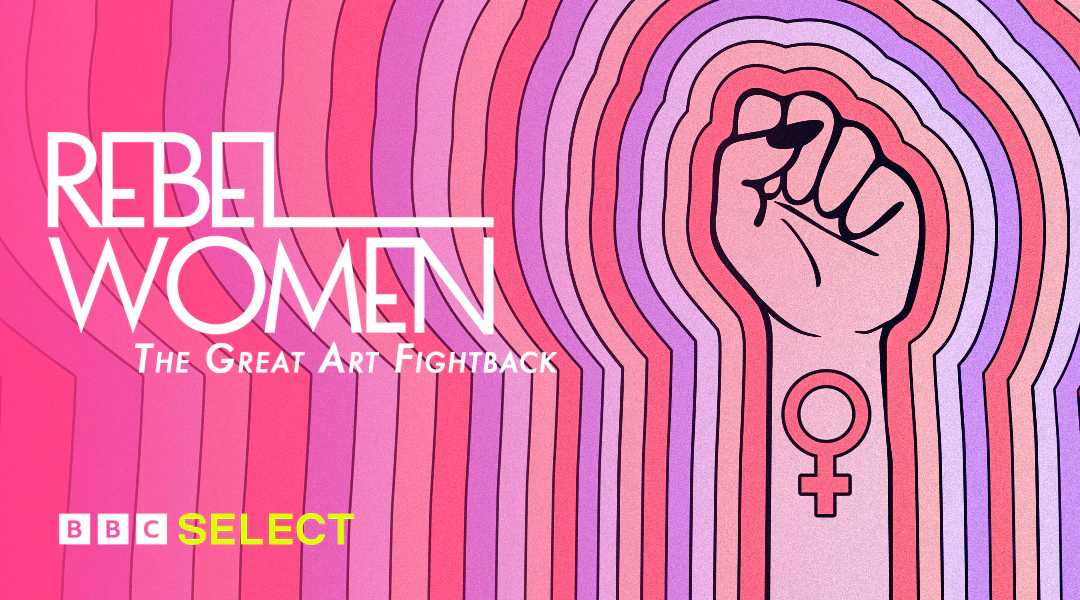 During the tumult of the 1960s, women around the world rose up and battled for liberation. Fuelled by the fervor of the period, a feminist led art movement exploded into being. On both sides of the Atlantic, they tore up art history and focused on experimental new mediums and provocative political statements. This cultural revolution tried to shake up the art hierarchy with shock and awe. 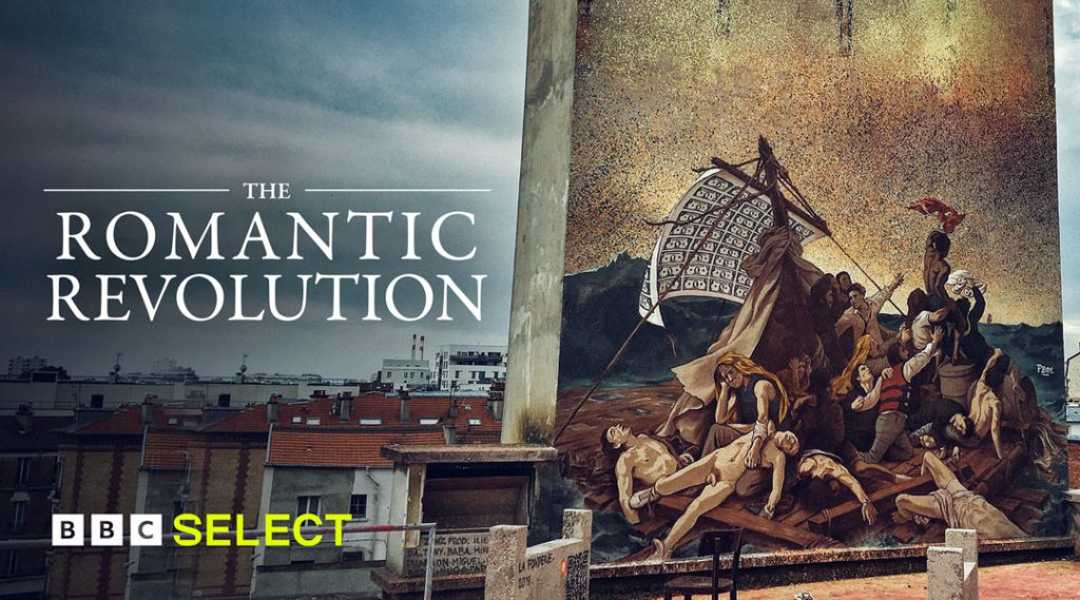 Popular revolutions. Self obsession. Modern nationalism. These contemporary ideas were actually the creation of the Romantics, a generation of writers and artists living and working over 200 years ago. Many were visionaries, driven by rage and obsessed with madness. Historian Simon Schama reveals how these notions, forged during a century-long revolution in art and culture, still impact our lives. 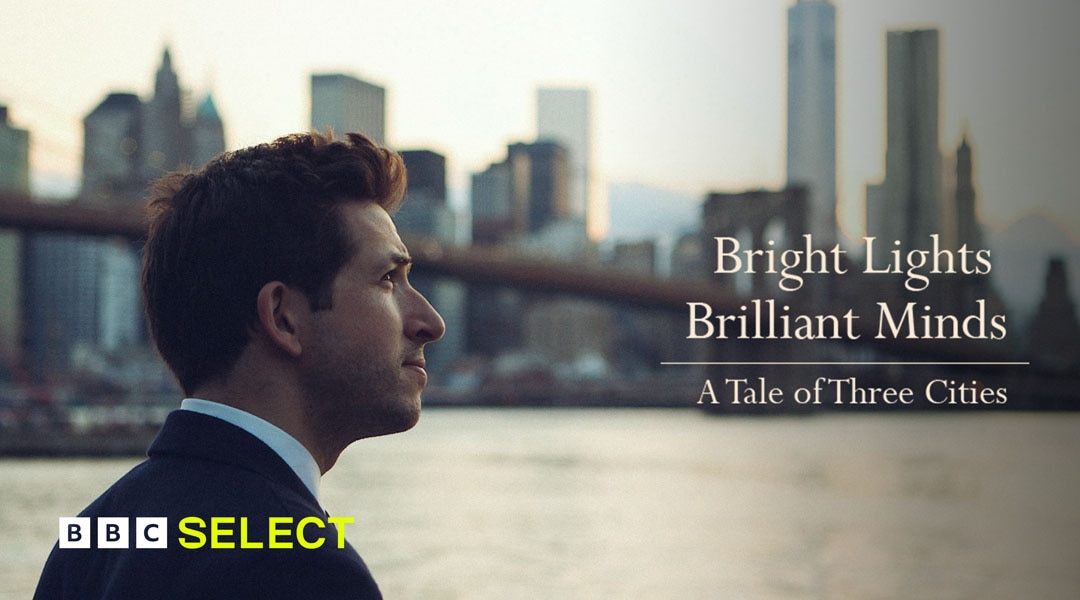 Huge cultural explosions are often placed at the feet of particular individuals. But the DNA of the cities that fuel this stunning art also have an influence. Art expert James Fox digs into the underbelly of three iconic cities – Vienna, Paris and New York – at pivotal moments in their cultural history, and explores how the atmosphere and streets themselves drove artists to create seminal work. 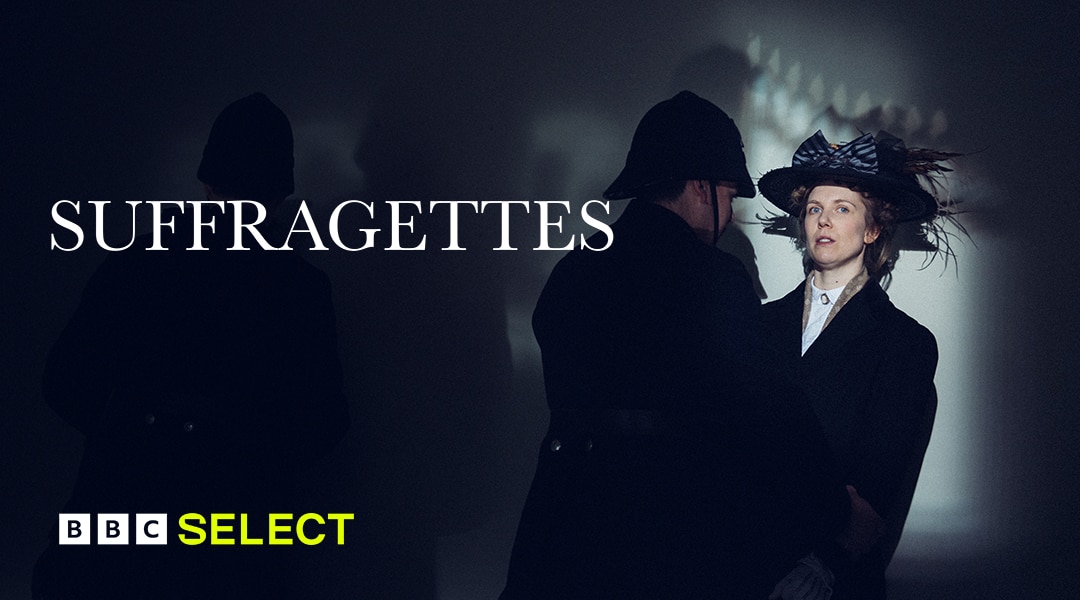 Some women in Britain were given the right to vote in 1918. But the battle to reach that point was violent and vicious, as ordinary working-class people grew more radicalized in order to achieve their ends. In this vivid drama-documentary, acclaimed historian Lucy Worsley re-creates pivotal moments in the struggle that resorted to arson and assault to ensure their voices were heard.