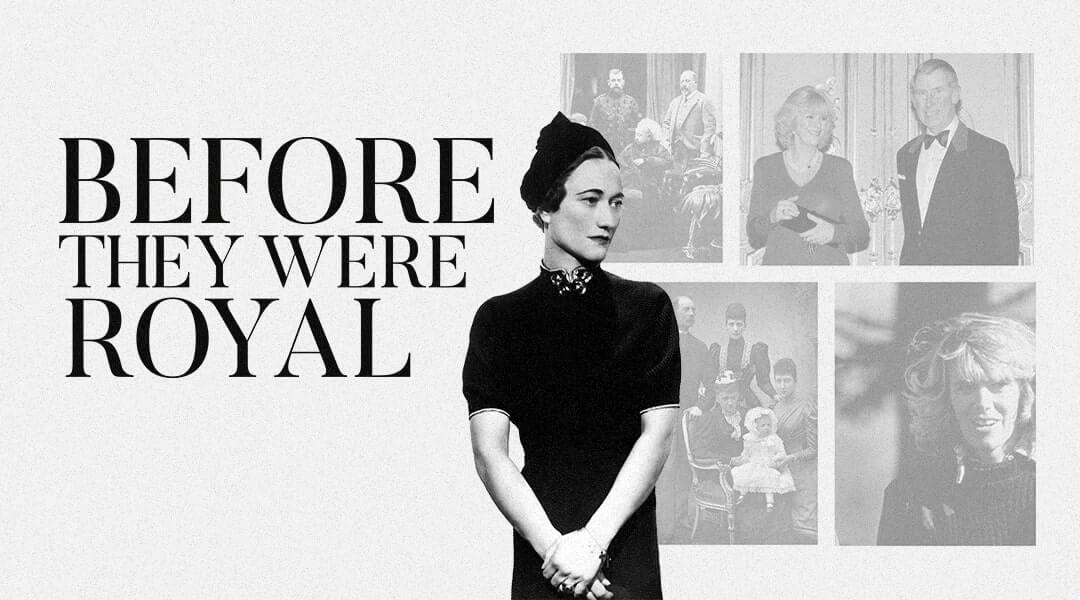 This show is not currently available on BBC Select but browse through the below titles for more Royalty documentaries available to stream on BBC Select.

Before They Were Royal on BBC Select

A playboy father and troubled mother led to a difficult childhood for The Queen’s Consort. Prince Philip was constantly by Queen Elizabeth’s side throughout her reign, providing comfort and support. But his life before they were married was rather more colorful. The Queen’s Consort had a playboy father, a troubled mother, and a highly turbulent childhood. But it was during these formative years that he made a connection that would soon blossom into a royal romance.

Ep 2: Camilla: Making of a Mistress

The colorful story of the woman for whom Prince Charles risked everything. She was once one of the most hated women in Britain. Now she is a beloved member of the royal family.The former Camilla Parker Bowles’ journey from royal mistress to Queen Consort has been a dramatic one. Who is the woman for whom Charles risked everything and why did her relationship with the future king mysteriously falter and turn into an affair that sparked frenzied media speculation?

She was the woman who made a British King give up the throne, but what was her agenda? In 1931, Wallis Simpson met Edward, the Prince of Wales, heir to the British throne. At that moment, she was on course to change history. Tw ice divorced, Edward’s subsequent engagement to Wallis led to a constitutional crisis and his abdication of the crown. But was Mrs. Simpson a scheming seductress or a clever, well-meaning woman who was simply unlucky in love?

The amazing story of the Queen’s mother-in-law who risked her life fighting the Nazis. A great granddaughter to Queen Victoria, and mother to Prince Philip, the extraordinary story of Princess Alice is rarely told. From her struggles with mental illness, to her remarkable humanitarian work, she was a woman who refused to fit in
the royal mold. She was defined by her generosity, risking her life to shelter Jewish families in Nazi-occupied Greece. Why is her story not better known?