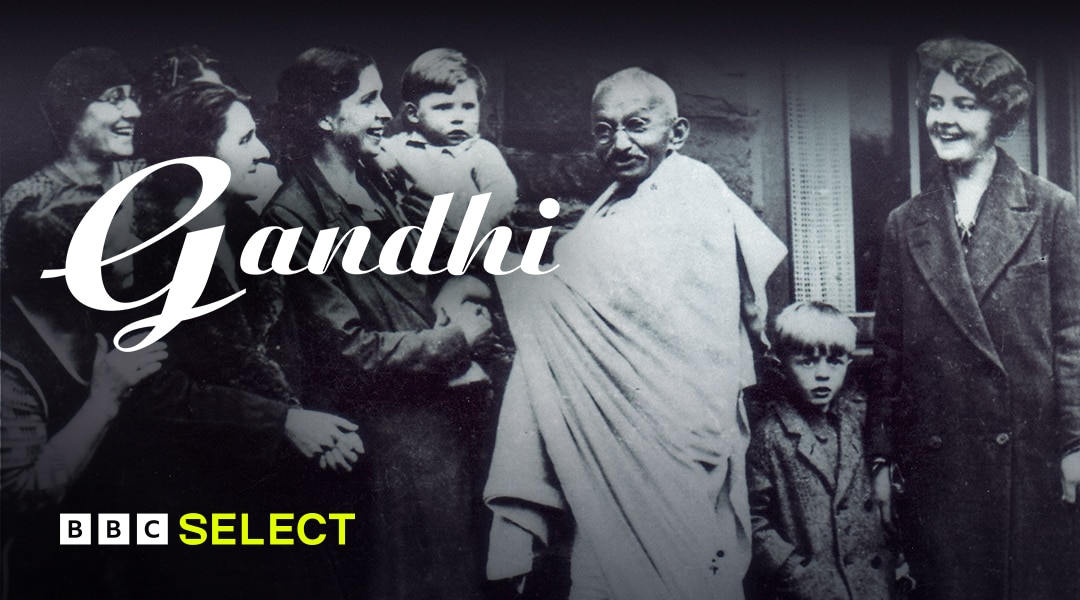 How did a man so loyal to the British Empire that he acted as a recruiting sergeant in World War 1 eventually lead the Indian people to a revolution that would end British rule forever? And how, when his blueprint for India would be largely ignored, is he still revered as the ‘Father of the Nation’?

BBC Select has a broad selection of political documentaries that venture into the tangled world of politics.