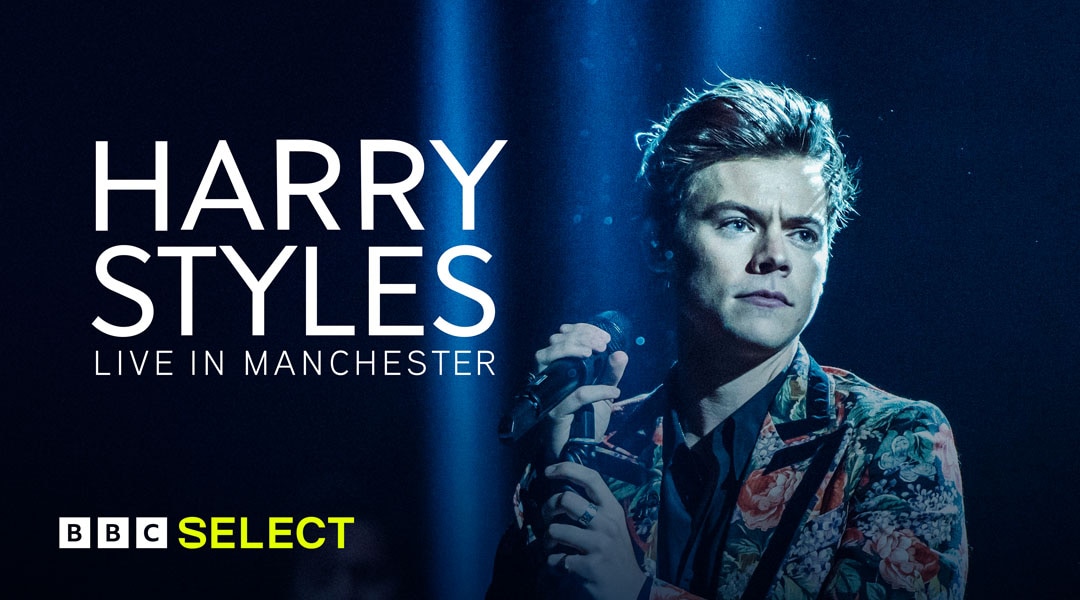 Harry Styles has quickly become one of the biggest solo artists in the world, gaining millions of fans and winning countless awards.

See the singer wow a live audience in this concert film featuring hits from his record-breaking debut album alongside classic covers, including Fleetwood Mac’s The Chain. Plus join Harry on a funny, heart-warming tour around his hometown.

It Was 50 Years Ago Today

Making a masterpiece: how The Beatles’ iconic Sgt Pepper’s album changed the world.