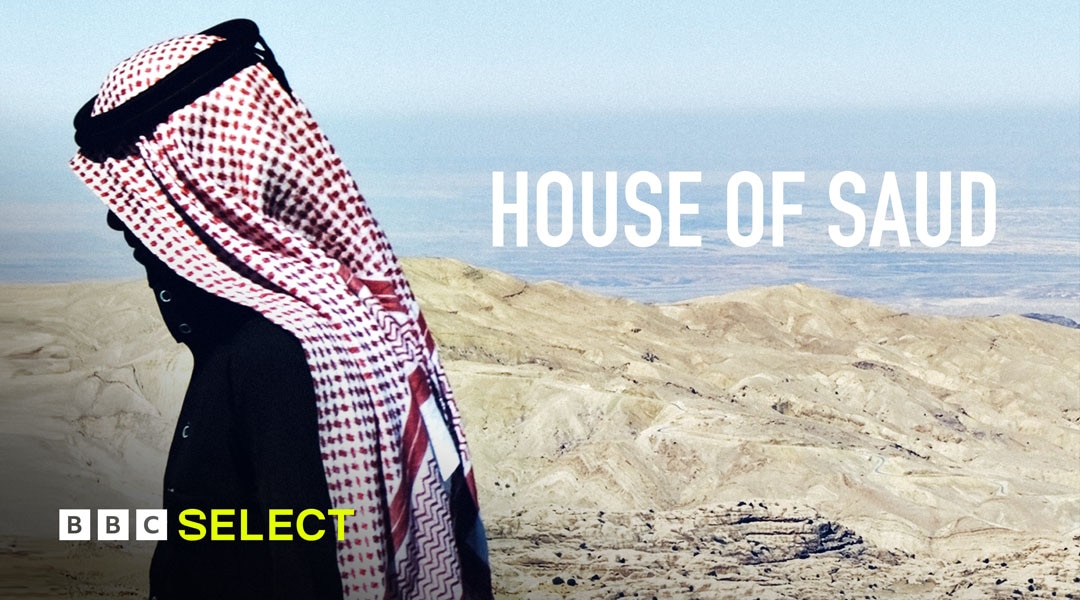 Can Saudi Arabia, a country at the heart of the escalating Middle East crisis, be a force for good?

House of Saud on BBC Select

What’s it like to be a ruler with vast wealth and a kingdom’s lives in your hands? Mohammad bin Salman, the Crown Prince of Saudi Arabia follows a long line of Saudi princes exerting total power at home and enjoying relative impunity abroad. But this ruler has different plans to his predecessors; he has pledged to tackle corruption and extremism, and bring about social reform in his country.

But with Saudi Arabia at the heart of the escalating Middle East crisis, can this controversial state work with the West to return to moderate Islamism? This BBC documentary series, travels from eastern Europe to India via the battlefields of Syria and Yemen, to inside Saudi Arabia in order to find out.