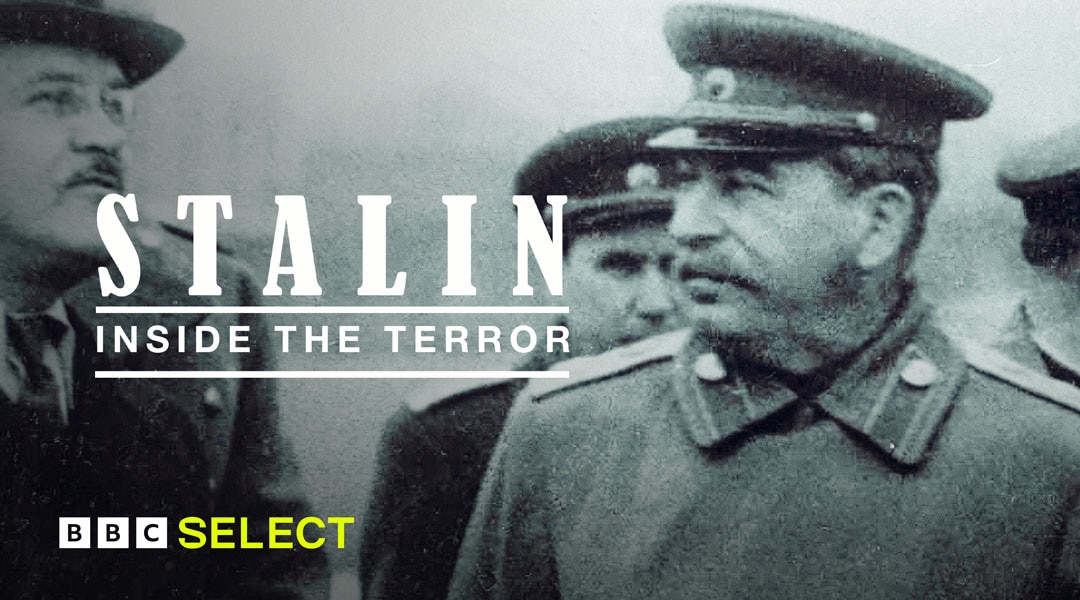 Joseph Stalin emerged as the true victor of World War II. Once the treaties were signed, he gained a vast empire in the East. But this was not enough. Soon he began to exert a malign influence over Russia using suspicion, murder and terror.

Stalin: Inside the Terror on BBC Select

This intimate portrait attempts to define the man behind the dictator, and tries to understand how a once principled man could transform into an evil despot.