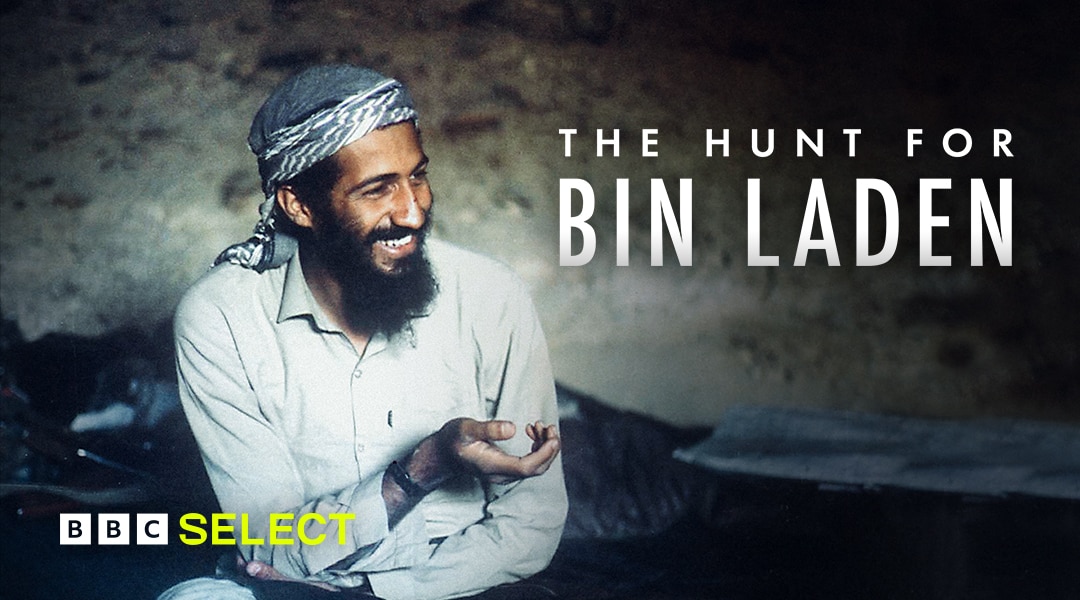 As Osama Bin Laden’s terror attacks spiraled across the world, America struggled to find and eliminate the world’s most wanted man, despite intensive efforts.

Why was he so difficult to track down?

In this thrilling documentary on BBC Select, the mission to get Bin Laden, led by President Barack Obama, is told in forensic detail. How was he so elusive and how was he eventually caught and killed?