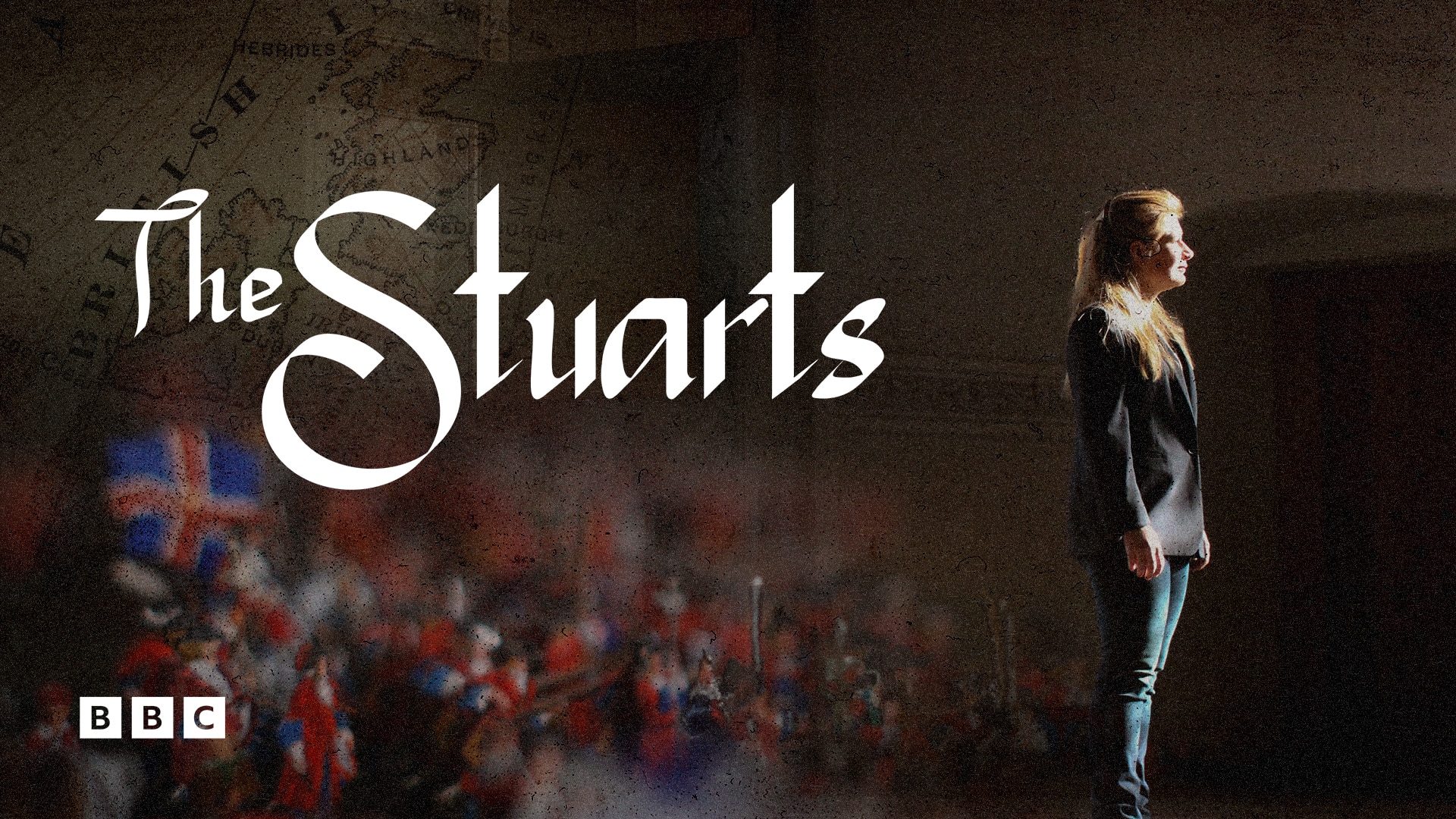 The Stuart monarchs are considered merciless tyrants, but they also forged modern Britain.

Ruling Britain for over 300 years from 1603 to 1714, the Stuart monarchs have often been branded as merciless tyrants. But the kingdoms they ruled, Scotland, England and Ireland, were already steeped in bloodshed and infighting as they took power. Historian Dr Clare Jackson argues that the Stuarts were Britain’s defining royal family and their impact on the country is still felt today.

The Stuarts on BBC Select

Ep 1: And I Will Make them One Nation

How attempts to rule England and Scotland under one monarch led to rancor and bloodshed.Today’s modern United Kingdom is often taken for granted. But there was nothing inevitable about its creation. This union was mainly down to the persistence of theStuart dynasty of kings and queens. Historian Clare Jackson looks at King James VI and his attempts to unite Scotland and England under the umbrella of his crown and persuade his subjects to feel more ‘British’.

Ep 2: A King Without a Crown

King Charles tried to impose his will on the land, leading his grisly execution. In the mid 1600s, King Charles I attempted to impose political and religious uniformity throughout his kingdoms. It was a disaster. Soon civil war raged throughout Britain, Charles was defeated and beheaded while his family fled into exile. The Stuart monarchy seemed doomed. Historian Dr Clare Jackson reveals how this unprecedented violence shaped the DNA of British political culture.

As the Stuart dynasty ends dramatically decisions are made that still impact the UK today. The final, dramatic period of the Stuart dynasty saw a family fatally divided by religion. In 1688, the catholic King James was deposed by the protestant William and Britain became a constitutional monarchy, Scotland lost its monarch while Ireland was reduced from a kingdom to a colony. As historian Clare Jackson reveals, resentments from this time continue to trouble Britain to the present day.