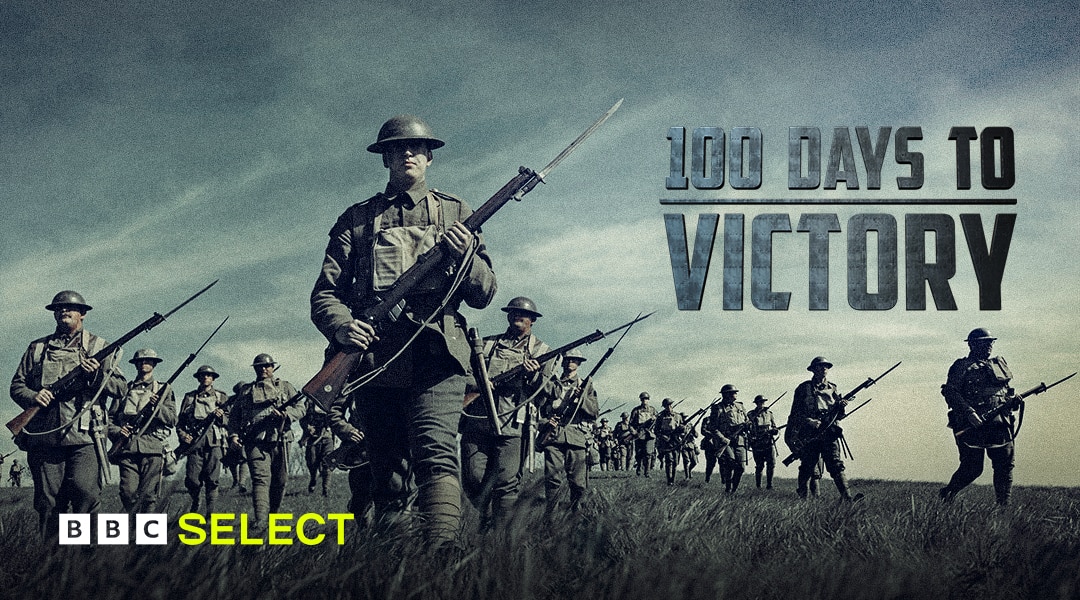 It was the birth of modern warfare. In Spring 1918, the Germans launched a massive ‘shock and awe’ offensive to defeat the Allied forces. To survive, the Allies needed to coordinate and cooperate.

As this gripping history documentary on BBC Select reveals, this sudden need for a concerted defensive effort led to an Allied victory in World War I and changed the way that war was waged forever.