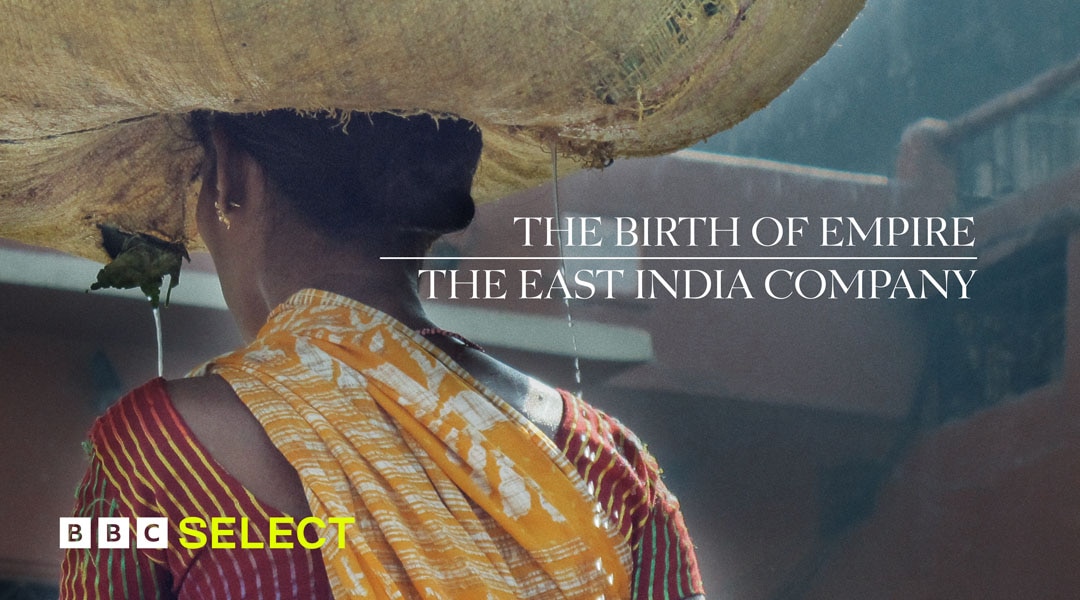 Centuries ago, England controlled India and was heavily invested in China. The country’s economy and trade dwarfed all others, and it was all in the hands of the first multinational: the East India Company.

The Birth of Empire: The East India Company on BBC Select

This series reveals how the British company grew into an imperial power in the 16th to 19th centuries, and became a hotbed of corruption and greed that led to its downfall.