Contrary to some opinions, the world of politics is never dull. From political documentaries on Putin and Zelensky's fight for power in the East or Trump's influence in the West, BBC Select is here to help you stay informed. If you live in the US or Canada, you can enter this world of intrigue with BBC Select. 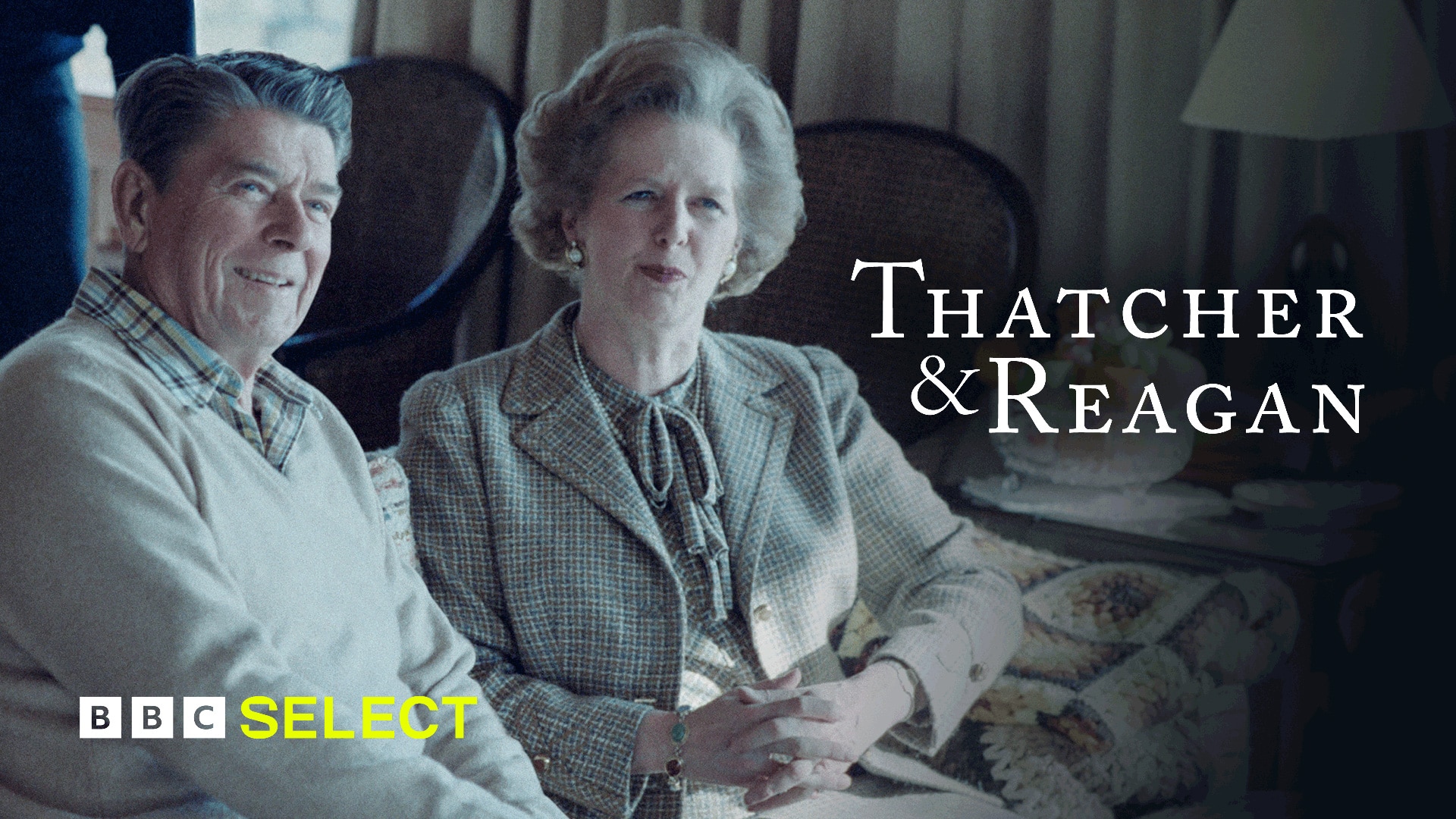 Ronald Reagan and Margaret Thatcher helped to create the ‘special relationship’ between the UK and the USA. Despite differing personalities, they forged a very close bond. But what lay behind their mutual attraction?

In this fascinating Margaret Thatcher and Ronald Reagan documentary, biographer Charles Moore uses eyewitnesses and secret papers to get under the skin of the Thatcher and Reagan dynamic.

How did the relationship between the UK’s ‘Iron Lady’ and America’s avuncular, charismatic President develop? In this captivating Ronald Reagan and Margaret Thatcher documentary, official biographer Charles Moore investigates a friendship which altered the course of world history. Was it ideology, personality or something else that cemented their burgeoning alliance? Did the close ties between Margaret Thatcher and Ronald Reagan accelerate the end of the Cold War and the eventual collapse of the Soviet Union? This fascinating BBC history documentary looks at the triumphs, and conflicts, between the two world leaders. How did this very special relationship shape the world as we see it today? 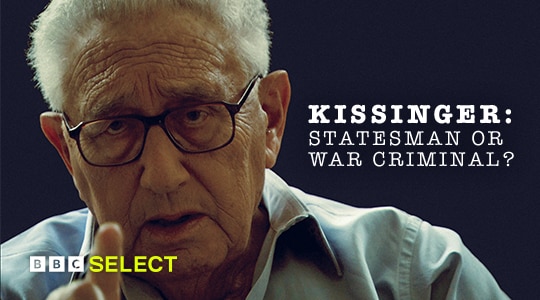 BBC Select gets political as this incisive documentary offers a sobering portrait of Henry Kissinger, quite possibly the most powerful US diplomat during the latter half of the 20th Century.

Revealing the true character of this complex man, this eye-opening political documentary presents Kissinger’s responses to criticisms of his controversial foreign policy decisions.

Should Kissinger be celebrated or castigated? 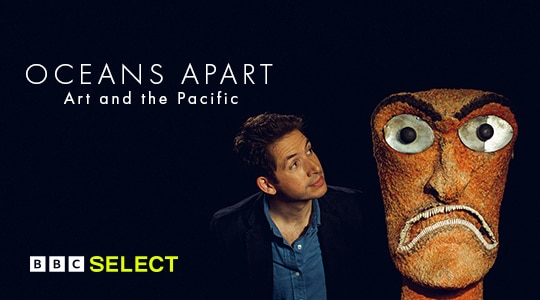 It’s a story of exploration and exploitation. 250 years ago, Captain Cook voyaged into the Pacific region for the first time.

While this encounter between the West and Pacific peoples undoubtedly devastated indigenous communities, it also opened the world’s eyes to their images and ideas, forever changing the global imagination.

Art historian James Fox looks at this momentous meeting of cultures in this insightful documentary. 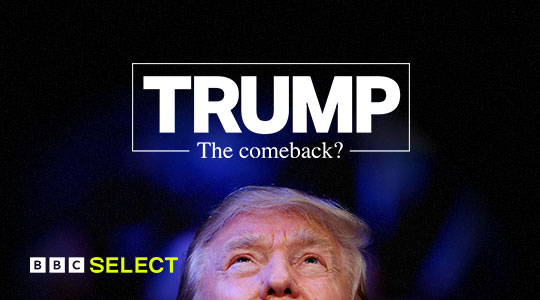 Donald Trump’s future is still uncertain. While he hints at attempting one of the biggest political comebacks of all time, the chances of it actually happening is far from guaranteed. In this new BBC documentary, journalist Katty Kay travels across America interviewing Trump’s supporters and adversaries to understand more about his aspirations and to discover whether American democracy can weather the storm if Trump does run again. 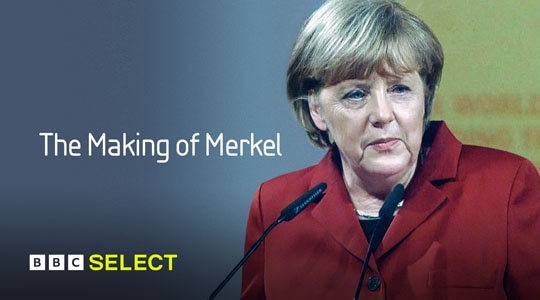 How did a politician criticized for lacking charisma become the most important politician in Europe – and the most powerful woman in the world?

Andrew Marr delves into the childhood of Chancellor of Germany, Angela Merkel, to discover what shaped a political vision marked by caution and compromise – and a steadfast commitment to the European Union.