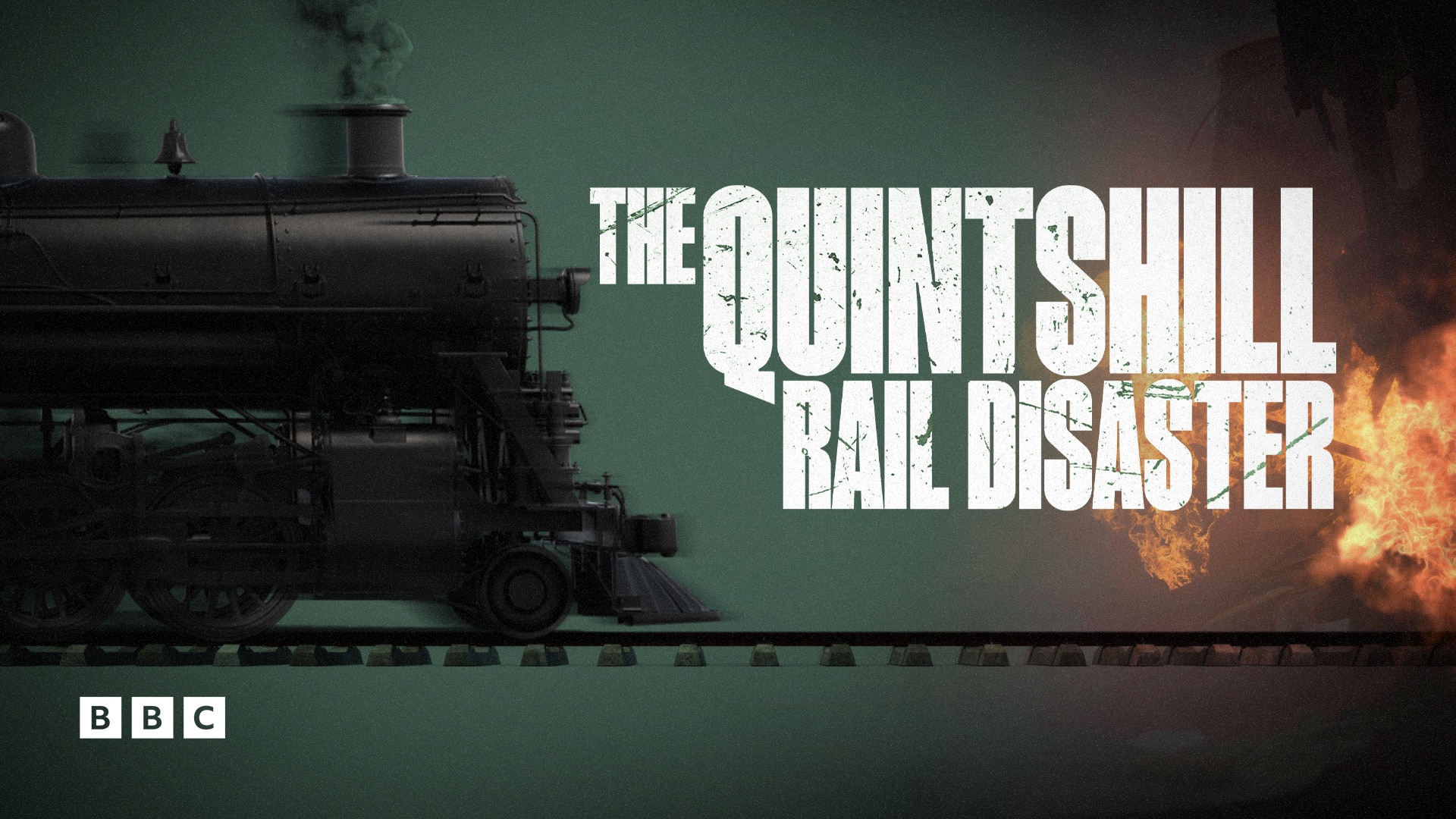 Historian Neil Oliver explores the mistakes that may have caused the collision and determines whether a cover-up obscured the truth until now.

No stone is left unturned in these top-quality investigative documentaries on BBC Select.

A family describes their time within a controversial cult

The Secret World of Trading Nudes

The online business of sharing explicit images of women without their consent.

Exploring the planet’s most notorious and mysterious body of water: the Bermuda Triangle.

Coffee culture is big business. But is something nasty lurking in that cup of joe?

The Secret of the Missing Princess

What happened when Princess Latifa was captured? Find out in The Secret of the Missing Princess

Is the Paralympic sports system unfair to certain athletes with disabilities?