No stone is left unturned in these top-quality investigative documentaries on BBC Select. If you live in Canada or the US, sign up for BBC Select to follow world-renowned presenters, such as Louis Theroux and Tom Hardy, as they dig deeper into the heart of stories that matter. 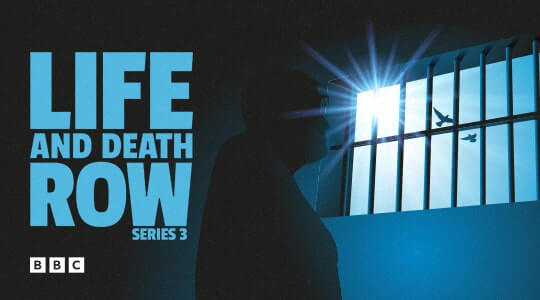 Eight condemned men are due to be executed over ten days. Here are their stories.

Arkansas governor Asa Hutchinson has scheduled eight men to be put to death within ten days of each other. The reason for the unprecedented timetable is to use up the state’s supply of a lethal injection drug. With access to the families of victims, and of those on death row, this compelling documentary series follows the eight cases from both sides, in the time leading up to each execution.

Episode 1 – Execution
The first episode focusses on two of the youngest men on death row in Texas, where execution day has arrived. One victim reflects on her kidnapping ordeal by murderer Richard Cobb while battling a desire to forgive him. Elsewhere, the mother of cop killer Anthony Haynes fights to use the final 72 hours to halt her son’s execution.

Episode 2 – Judgement
Exploring the trial of 26-year-old Guy Heinze Jr, accused of beating his father and seven members of his family to death. With remarkable access to the jury members charged with reaching a verdict, there’s legal manoeuvring and unexpected twists as evidence about the brutal killings unfolds.

Episode 3 – Crisis Stage
The final episode follows legal student Kelly Hickman as she attempts to save two young killers facing execution. Robert Pruett was sentenced to death for murdering a prison guard at the age of 20. Robert Garza was a member of the notorious Tri-City Bombers street gang. As execution day dawns, Kelly feels frustratingly shut out of the legal process. 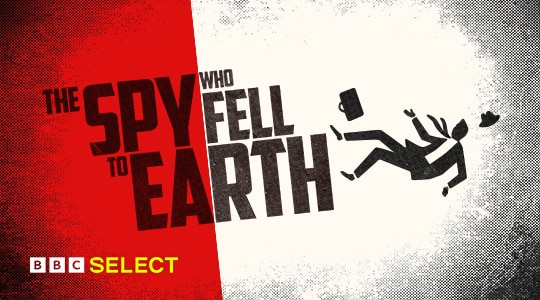 The incredible story of Ashraf ‘The Angel’ Marwan, an Egyptian billionaire who was also an Israeli double agent. Soon after a writer unmasked The Angel as a spy, Marwan died in mysterious circumstances, falling from his London flat. It is not known whether he was pushed or jumped.

This thrilling documentary tries to unearth who Marwan was and whether he was driven to suicide or murdered. 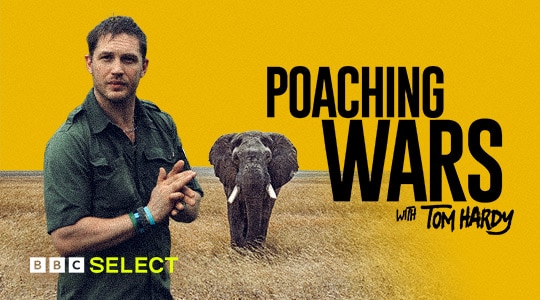 Hollywood superstar and animal lover Tom Hardy travels across Africa to uncover the dark reality of the illegal poaching of rhinos and elephants. The slaughter of these beasts could lead to extinction if more is not done to stop the trade in rhino horns and ivory.

Tom meets various people involved in anti-poaching missions who hope to give these majestic animals a future. 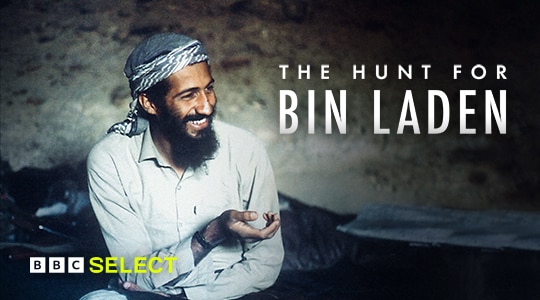 As Osama Bin Laden’s terror attacks spiraled across the world, America struggled to find and eliminate the world’s most wanted man, despite intensive efforts.

Why was he so difficult to track down?

In this thrilling documentary on BBC Select, the mission to get Bin Laden, led by President Barack Obama, is told in forensic detail. How was he so elusive and how was he eventually caught and killed?

Starbucks and Nespresso have helped revolutionize how people drink their coffee. Coffee companies make bold claims about their ethically sourced beans and optimal working conditions. But are they being entirely honest with their customers?

This undercover investigation documentary discovers some shocking activity at coffee farms including children forced to pick beans for a pittance.