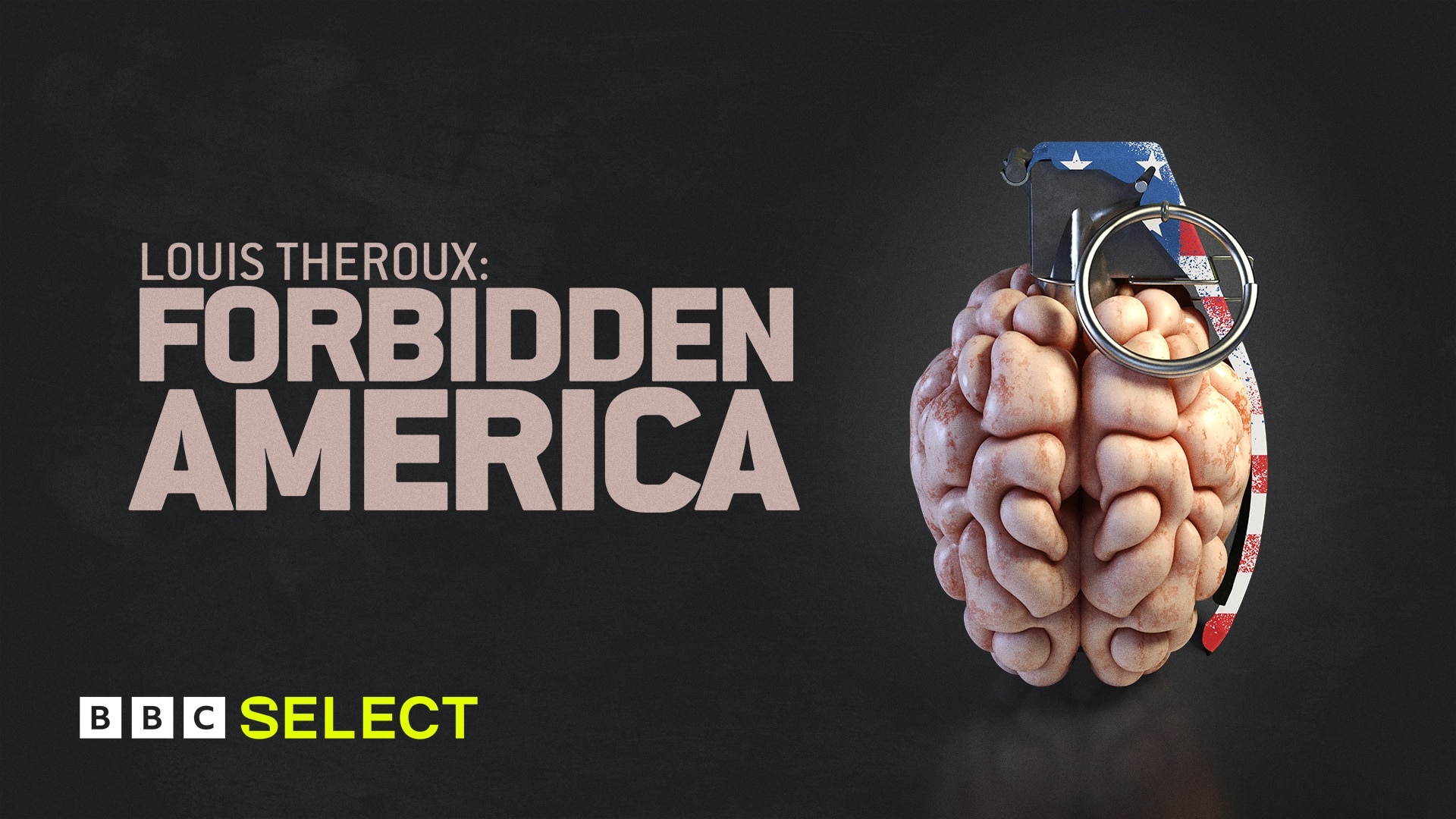 Watch Louis Theroux: Forbidden America on BBC Select in the US and Canada. Available on the following platforms:

Louis Theroux meets the young and inflammatory figures of the modern American far right. This political movement was born out of the internet but is making its presence felt in the real world, including the notorious Capitol Hill riots. With the movement’s most prominent voices having an increasing influence, Louis attempts to understand their recent surge in popularity

Louis Theroux heads to Florida to immerse himself in Florida’s multimillion dollar rap scene, notable for the controversy surrounding it stars as much as the music. Some of the biggest artists stand accused of participating in the lawlessness and killings that their lyrics describe. Louis meets hip-hop artists at different stages of their careers, from those who have risen fast to those who have fallen hard.