The Travel Collection on BBC Select 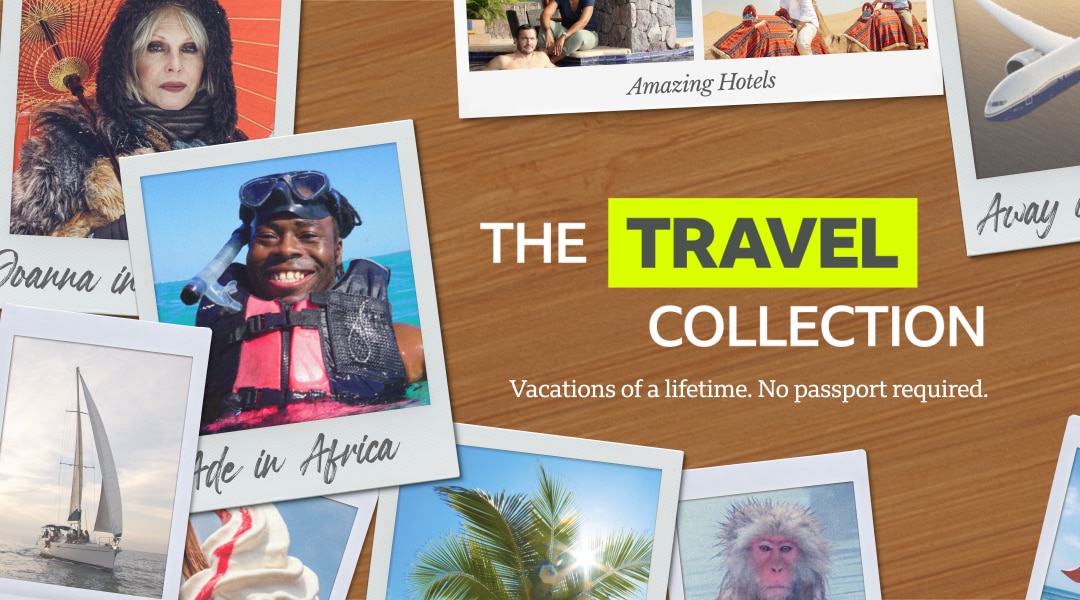 Throughout April, BBC Select brings you a collection of epic travel shows. Explore the world from your living room and visit destinations such as Brazil, India and Japan with stars such as Joanna Lumley and Richard E. Grant. Stream travel documentaries from the BBC and beyond. Go behind the scenes of some of the world’s most luxurious hotels and explore vacation destinations of the rich and famous. Learn more about the people, history, culture across each continent and escape to new places with this collection of brilliant travel shows.

If you haven’t already, try BBC Select today and start your free trial with any of the streaming platforms listed below. Free trial restrictions apply*. 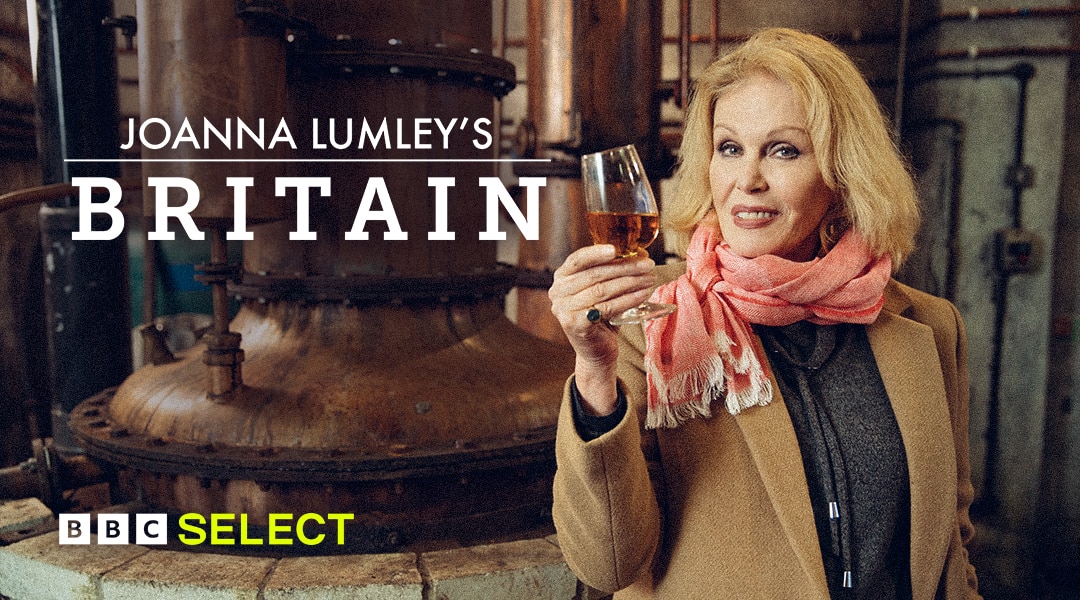 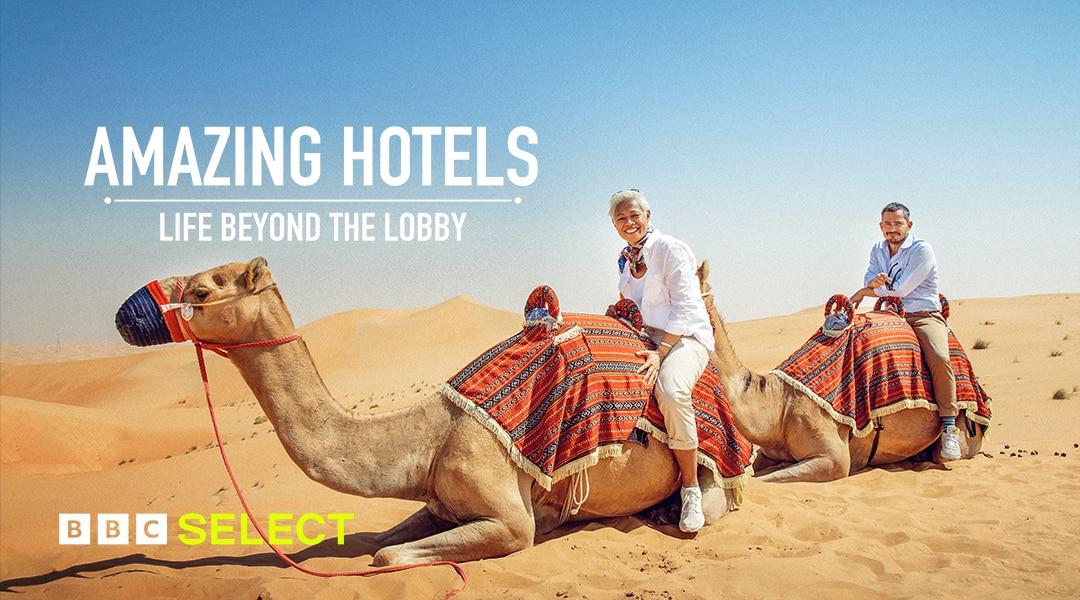 BBC Select is the place to stream Amazing Hotels Season 1-4 and explore some of the world’s most luxurious hotels. Meet the people that provide the ultimate 5-star service and make these incredible hotels the dream vacation destinations. Season 4 features, for the first time ever, a chance to go behind the scenes at London’s most expensive and exclusive hotel- The Lanesborough. With suites costing up to $35,000 a night. There’s also volcanic adventures in Iceland, old school charm, fabulous food and unforgettable scenery in Madeira. Plus quirky luxury in Denmark. 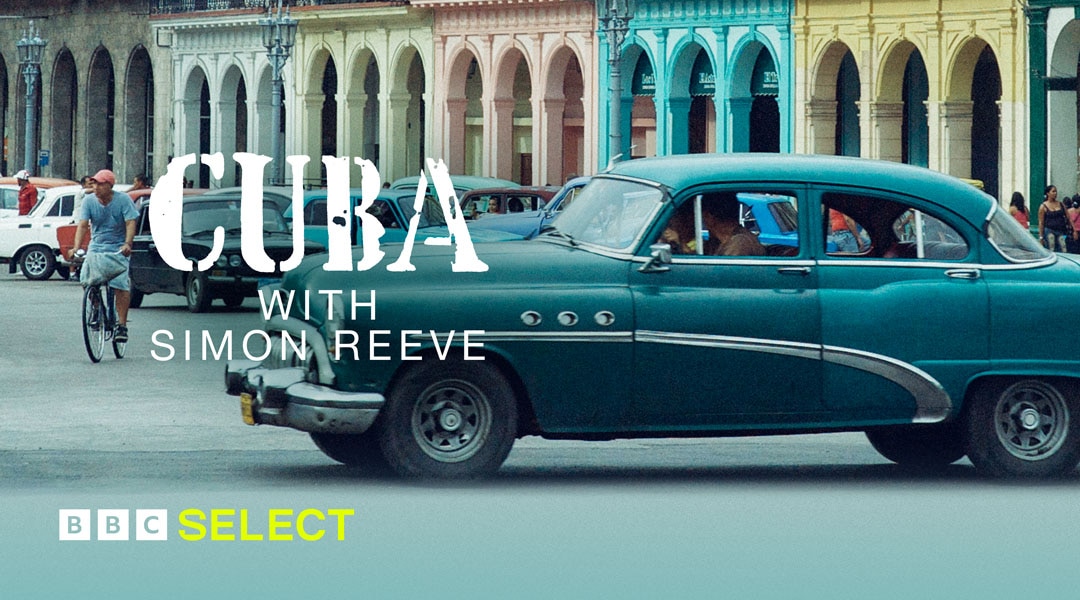 Cuba was once considered America’s glamorous playground, brimming with nightclubs and fun. The communist revolution changed its personality. But in recent years, more economic freedoms have been allowed. Join journalist Simon Reeve as he explores modern Cuba in this fascinating travel documentary. 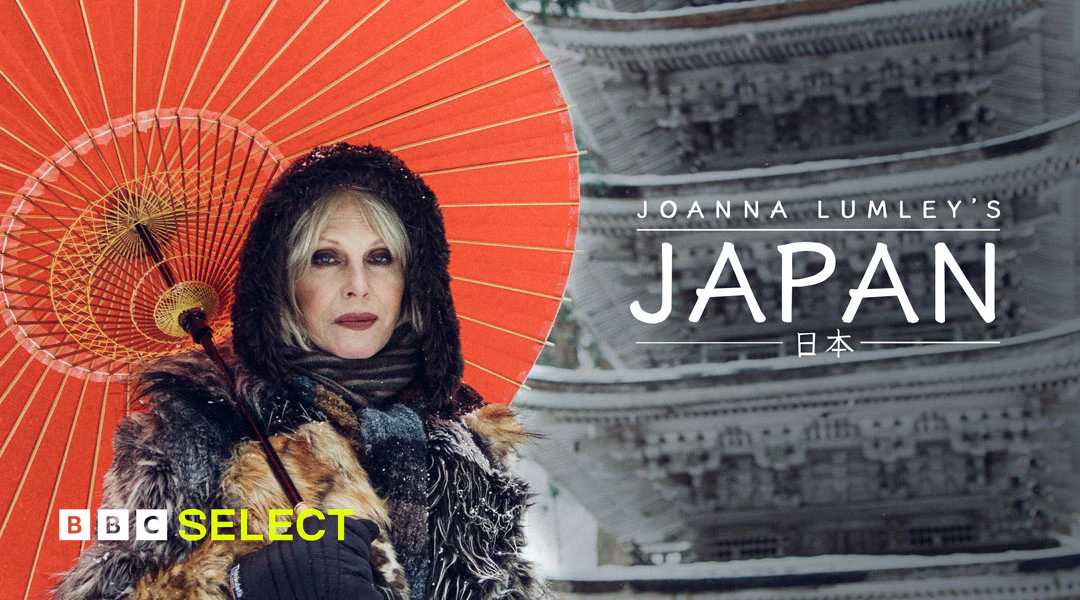 Travelling Japan by boat, train, plane and foot, British actor and activist Joanna Lumley (The Wolf of Wall Street, Absolutely Fabulous) turns travel reporter to explore the uncharted corners of the country’s 6,800 mystical islands. From rustic mountains to sprawling super-cities, this epic journey takes her across a beautiful and perplexing country of extremes – with a population to match.

Write Around the World with Richard E. Grant 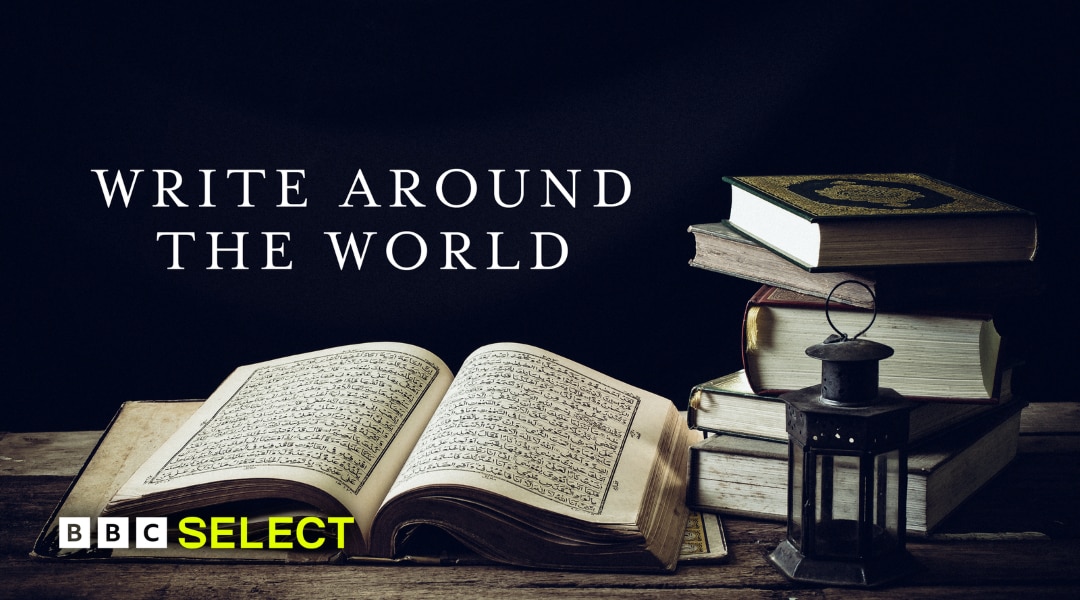 Set sail on a fabulous literary voyage, as actor and Oscar nominee Richard E Grant guides you through this sumptuous BBC documentary . Book lover Richard visits France, Spain and Italy, following in the footsteps of authors whose work was inspired by the locations’ culture and history. Can he discover the secrets of literary greats like Dickens, Hemingway and F Scott Fitzgerald? 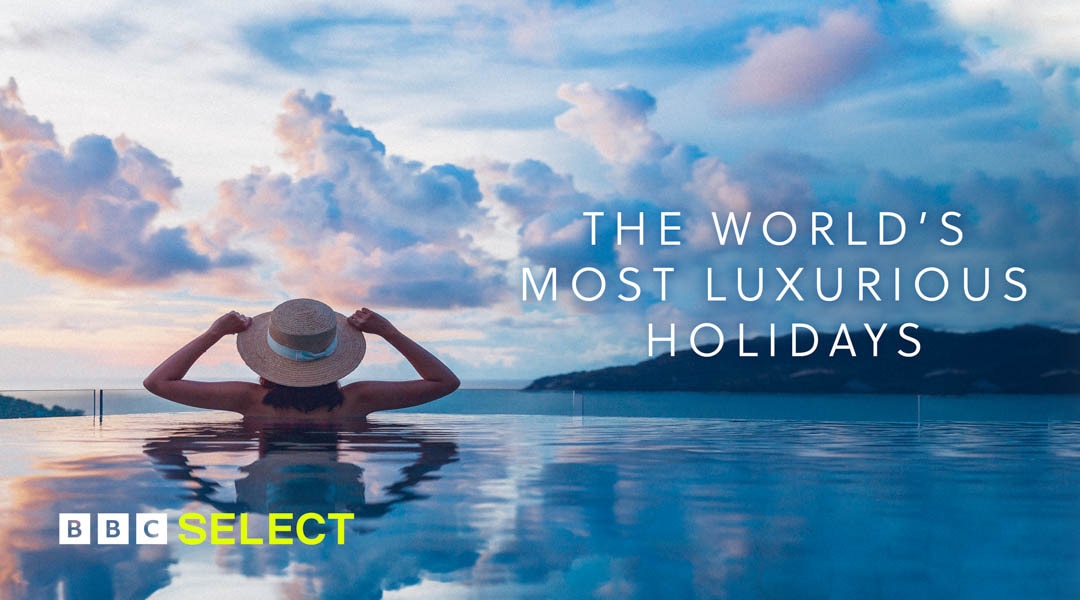 Experience the world’s most luxurious vacation destinations, escape everyday life and live like a VIP with this new travel show from BBC Select. Explores amazing luxury hotels, VIP villas and private island resorts that you won’t find in the brochures and each with eye-watering price tags. See some of the world’s most desirable vacation spots such as the Grand Riad at the Royal Mansour in Marrakesh. See where the billionaires holiday, the celebrities share selfies and where you always get the ultimate 5 star treatment.

It takes up over half of South America and more than 200 million people call it their home. Yet for two decades of globe-trotting, Michael Palin never set foot in Brazil. He journeys from Amazonia to the buzzing metropolis of Rio de Janeiro to meet the mix of races, religions, sophistication, wealth, poverty and unexplored wilderness that shapes this burgeoning, beautiful nation. 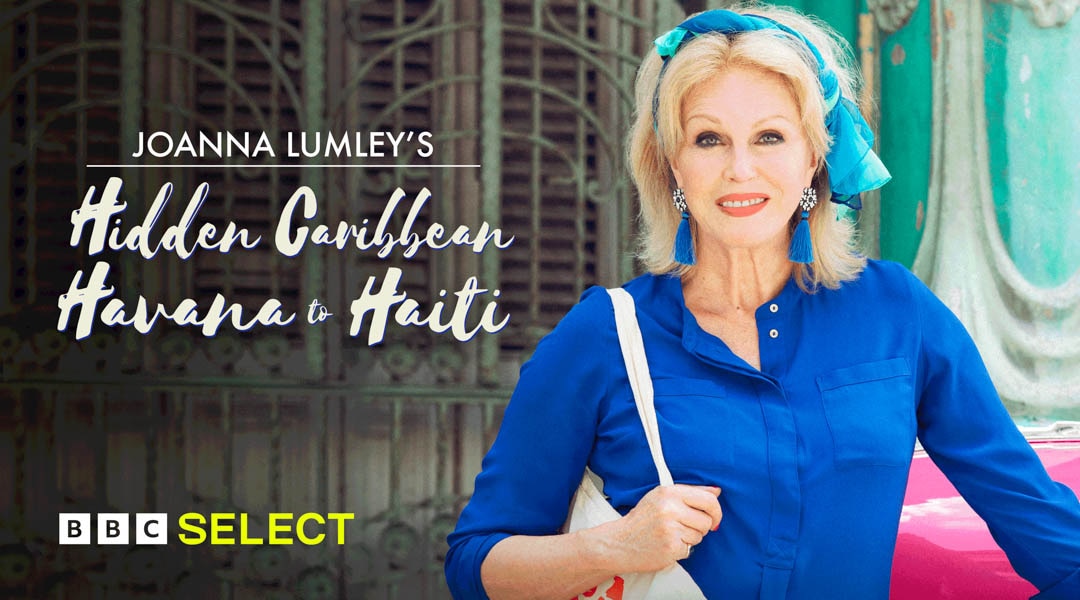 Get ready for sun, sea and samba as Joanna Lumley jets off to uncover the Caribbean’s mysterious, exotic secrets. In this illuminating travel documentary on BBC Select, Joanna travels across two of the most enigmatic countries in the region: Cuba and Haiti. She experiences voodoo, boxing, rum, rhumba, and hidden hotspots that tourists rarely get to explore. 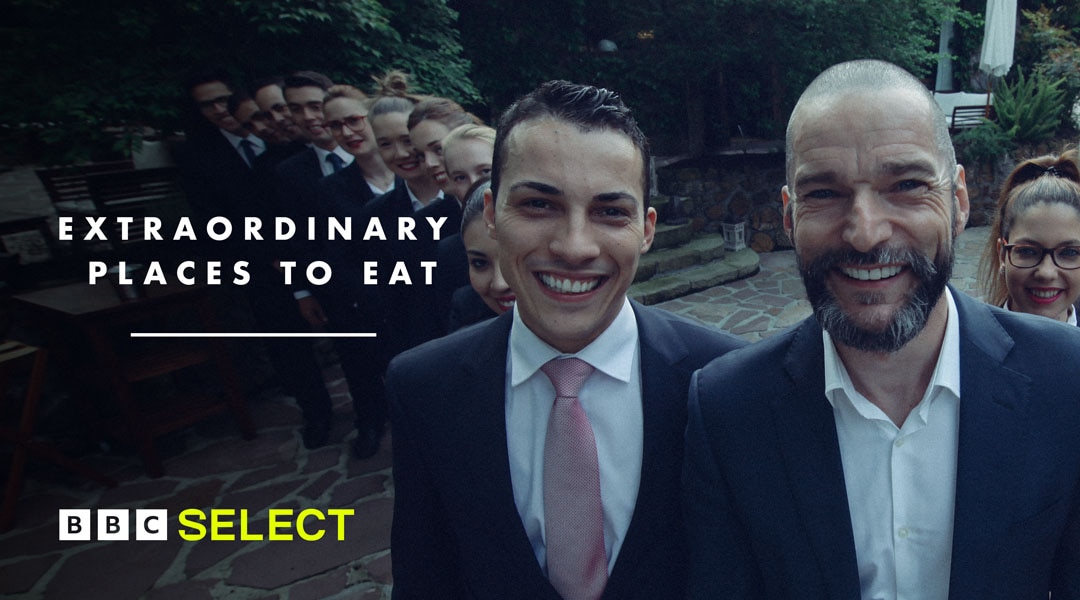 In this BBC food and travel show, world-famous maître d’ Fred Sirieux travels across Europe on a mission to persuade the world’s finest chefs to reveal their favorite secret places to eat. Fred explores many remarkable places to eat including food hotspots in San Sebastian, Paris and Venice and he meets a veritable smorgasbord of top food professionals. 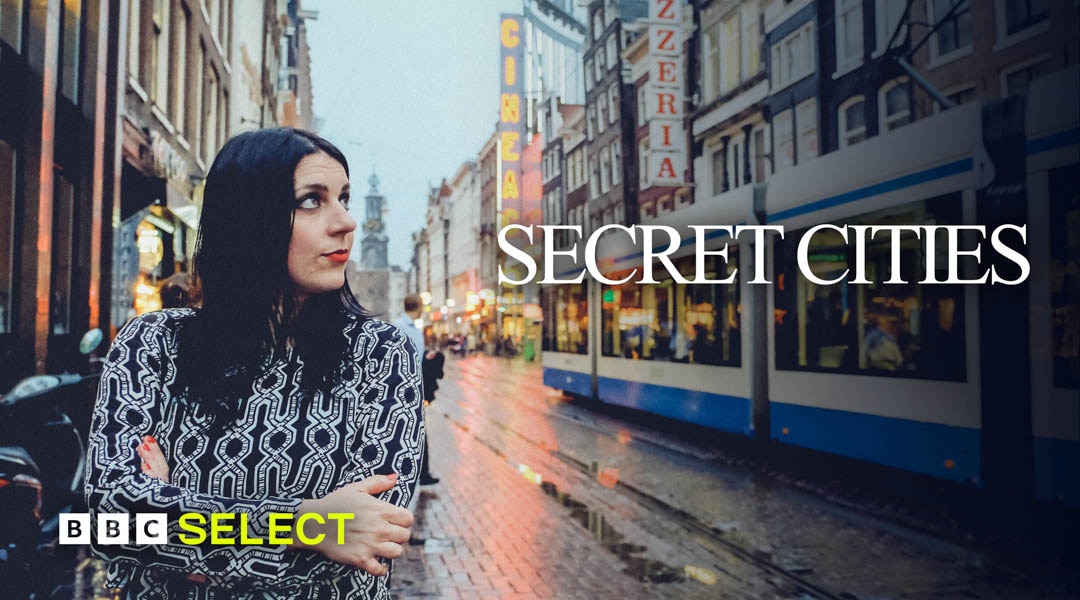 Join historians Janina Ramirez and Alastair Sook in this intriguing history and travel series. The duo explore some the most popular cities in the world and reveal the hidden secrets you didn’t know about. Experience stories of power, rivalry, and subversion wrapped up in art and music. How is a city’s unseen character reflected in its cultural enterprises? 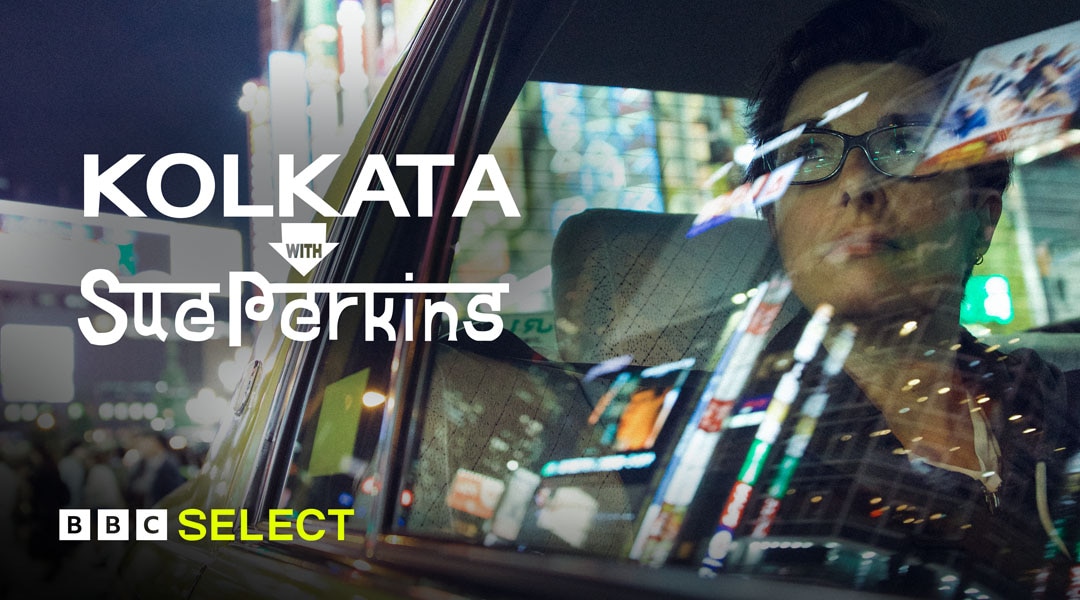 The Indian city Kolkata (formerly Calcutta) is a feast for the senses – Colorful, crazy, beautiful. Join Sue Perkins on an adventure around Kolkata as she encounters people from across society including limbering up with the ladies of the Laughing Club and joining rickshaw wallahs navigating the chaotic streets. 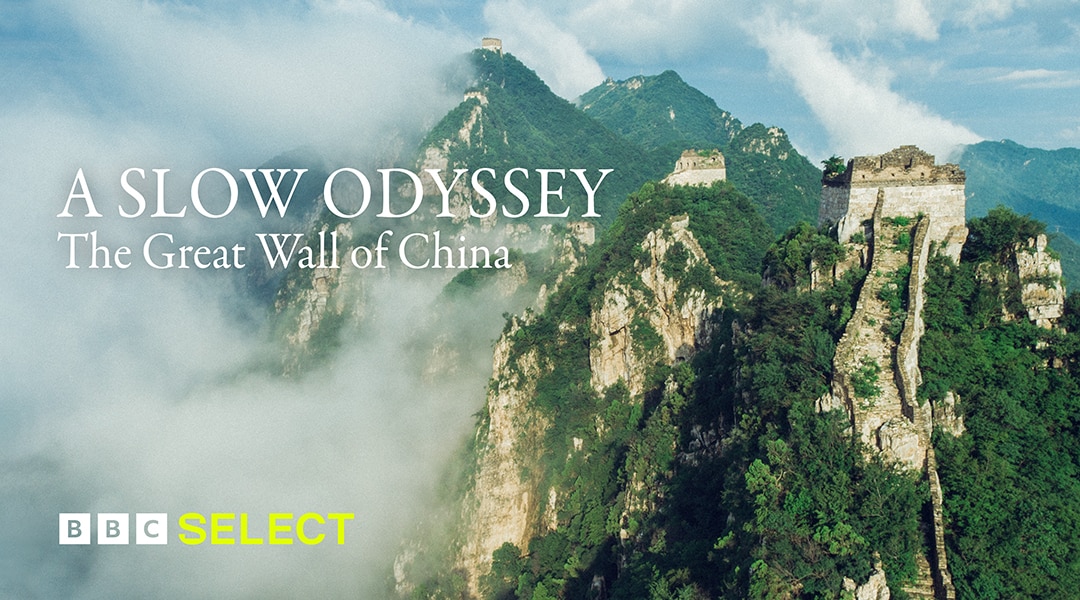 This incredible film provides an incredible aerial journey along the world’s longest monument, the Great Wall of China. Sit back, relax and immerse yourself in BBC Slow TV that takes you 2500km along the wall, from the Yellow Sea to the Gobi Desert.