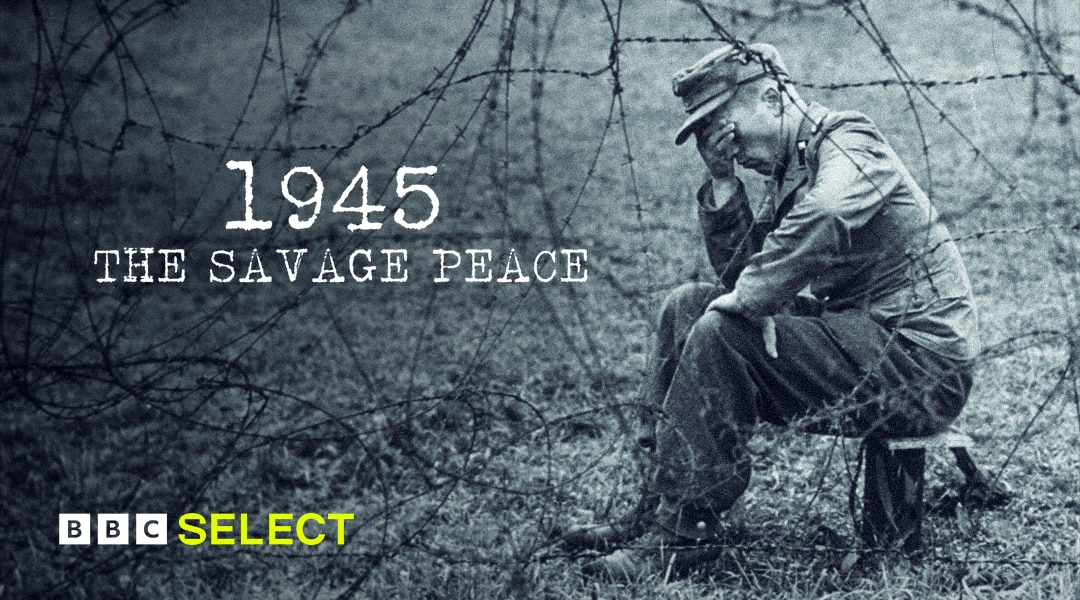 When the Second World War ended, the people of liberated Europe celebrated their freedom from Nazi tyranny. Years of suffering had ended, but for millions of Germans, a new and terrible chapter was beginning.

This remarkable history documentary on BBC Select reveals the appalling violence meted out to the defeated Germans, which mirrored some of the worst cruelty of Hitler’s Nazi forces.