What hidden meanings lurk behind the messages and media we’re exposed to every day? 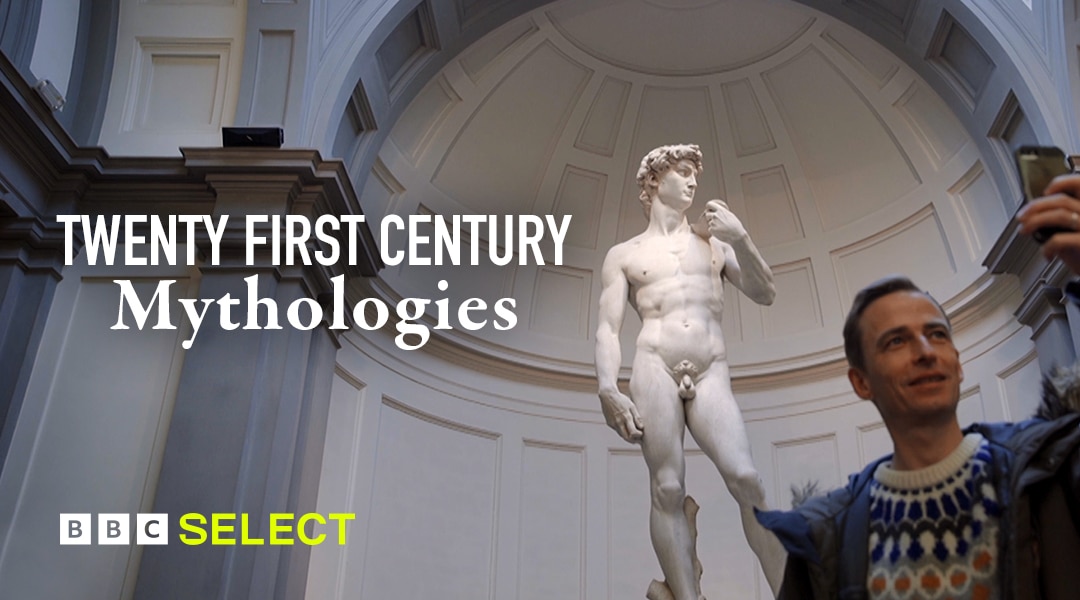 Questioning the truth surrounding what we encounter feels like a 21st Century obsession. But Roland Barthes was asking the same questions in the 1950s and his seminal book Mythologies tried to expose mistruths in popular culture.

Historian Richard Clay takes the Barthes approach and applies it to modern phenomena such as money, Wi-fi and the Madonna in this thought-provoking documentary.

Starve yourself older? Go Stone Age for Old Age? Can these extreme diets extend your life?