A different side of the boxer, Muhammad Ali 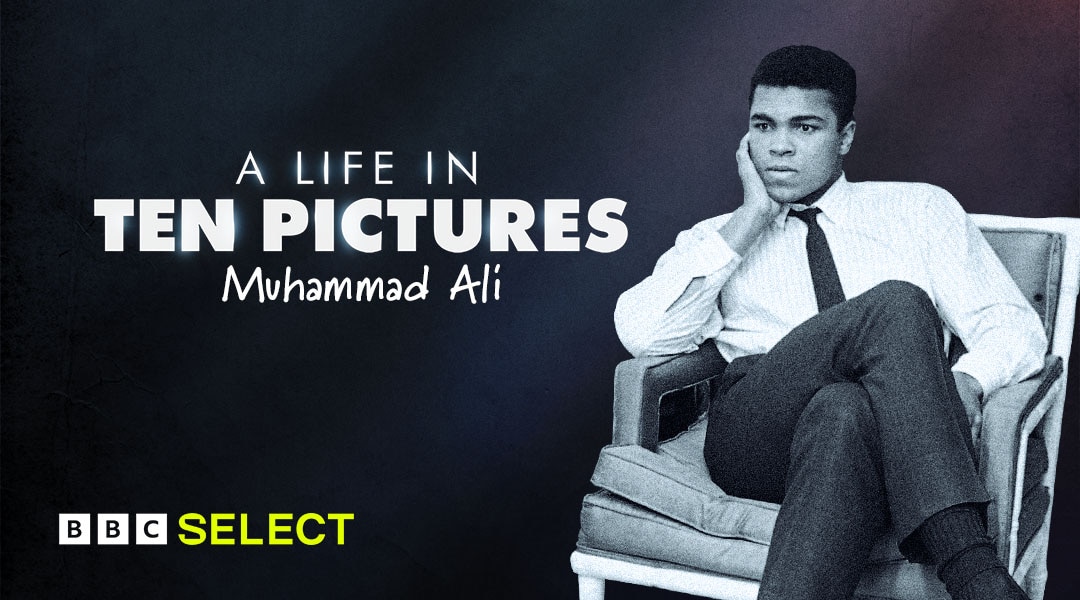 Muhammad Ali was a man who refused to compromise. Known for his outspoken views, as well as his boxing prowess, he attracted acclaim, and controversy, throughout his life.

This gripping BBC arts documentary uses images from his burgeoning fight career to his battle with Parkinson’s to examine the journey of young Cassius Clay into the sporting icon he became.