Examining a divided France after the Charlie Hebdo terror attacks 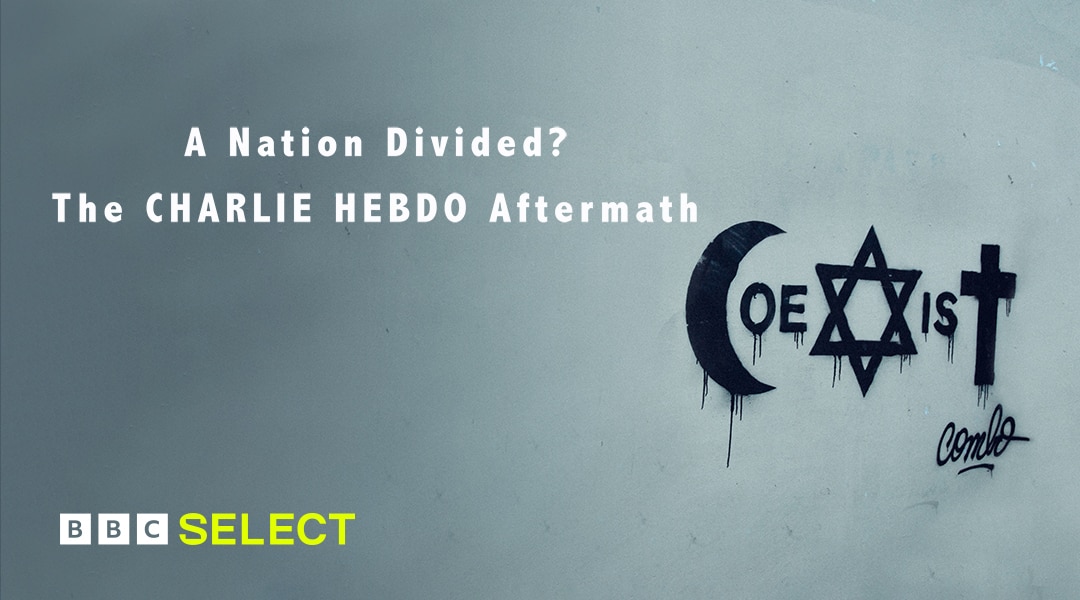 In 2015, two Muslim extremists opened fire in the offices of Charlie Hebdo magazine, incensed by caricatures it had published of the prophet Muhammad.

This BBC documentary sees Shaista Aziz visits a Paris that in the wake of the attacks, publicly projects a picture of unity. But there’s another story – of a divided France, alienated Muslims, a growing Far Right movement and a debate over double standards in French free speech.

This title is not currently available, browse below for more hard-hitting documentaries on BBC Select.