Has the West's dominance had its day? 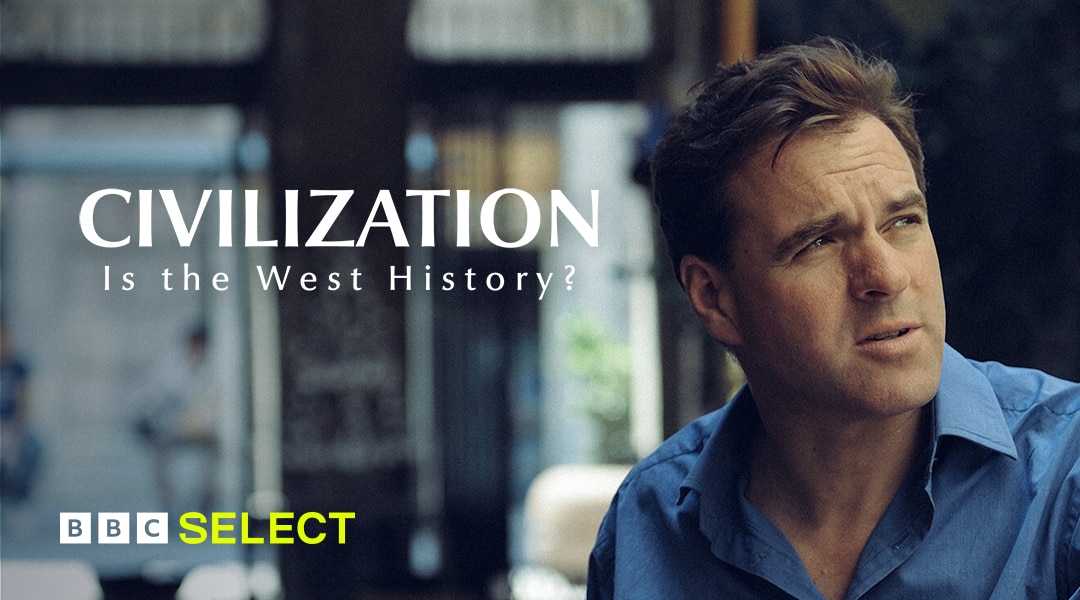 The West once ruled more than half the world. But more and more humans now live, dress, eat and pray like Westerners do. Has it had its day? That’s the thought-provoking premise behind this remarkable six-part series.

Historian Niall Ferguson explains that by juxtaposing the West and ‘the Rest’, we can uncover the key to Western rule – and if its power run really is coming to an end.

Ukraine: Lessons From the Battlefield

Understanding how the conflict in Ukraine may reshape both history and future conflict.