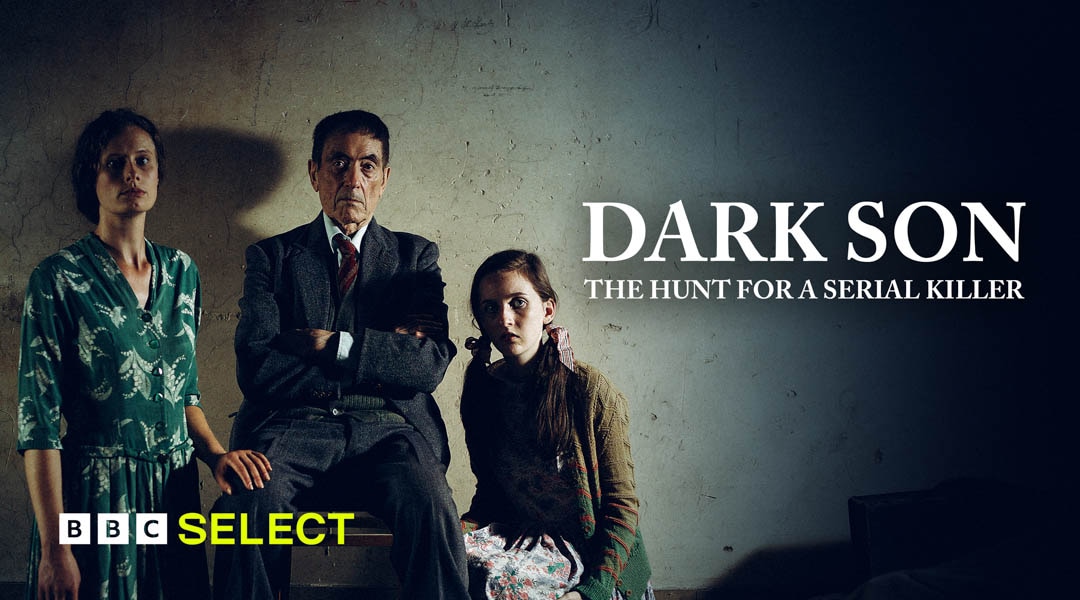 The so-called ‘Jack the Stripper’ murders took place in Swinging Sixties London. Six women lost their lives to a sadistic killer who was never caught.

Dark Son: The Hunt for a Serial Killer on BBC Select

Criminologist David Wilson leads an investigation that tries to unmask the murderer, who claimed more victims than his notorious namesake Jack the Ripper. The team soon unearth disturbing clues that could link the murders to another vicious crime.