It was David Bowie’s greatest creation. So why was Ziggy Stardust so brutally killed off? 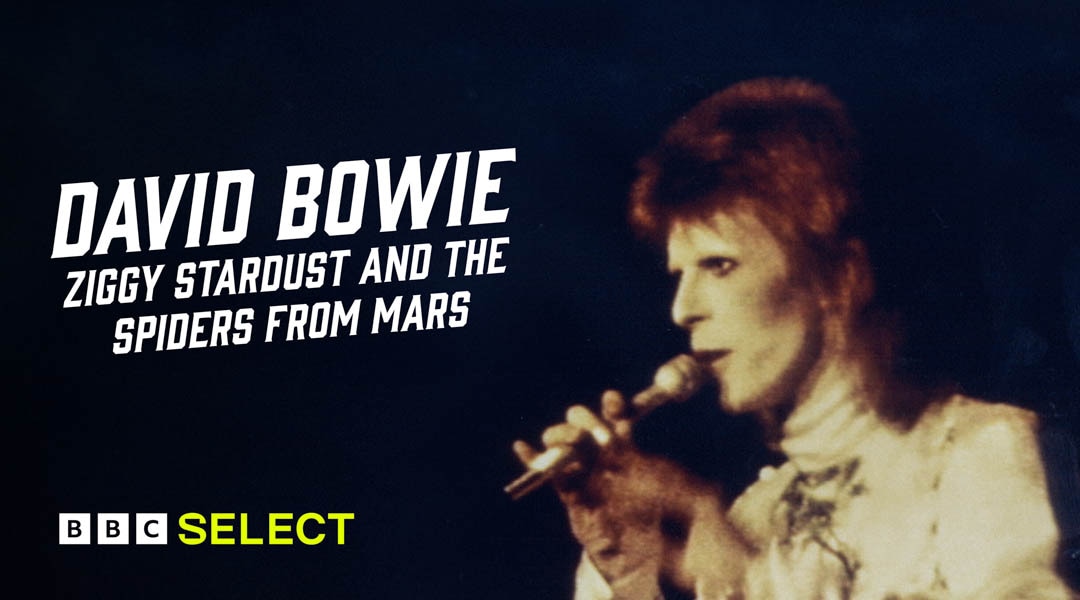 The Rise and Fall of Ziggy Stardust and the Spiders from Mars is arguably David Bowie’s most important album. Released in 1972, it’s the record that set the mercurial musician on course to become one of the best-known pop stars on the planet. But, just as the character was set to take over the world, Ziggy was no more.

Watch David Bowie: Ziggy Stardust and The Spiders From Mars on BBC Select

Why did Bowie decide to end the life of one of his most notable creations?

This title is not currently available, browse below for more documentaries you might like on BBC Select.

Rock 'n' Roll Guns for Hire: The Story of the Sidemen

The outrageous and unsung characters that gave rock’s greatest songs their vital spark.

Want to hear the unfiltered memories of rock legends? The Ronnie Wood Show reveals all