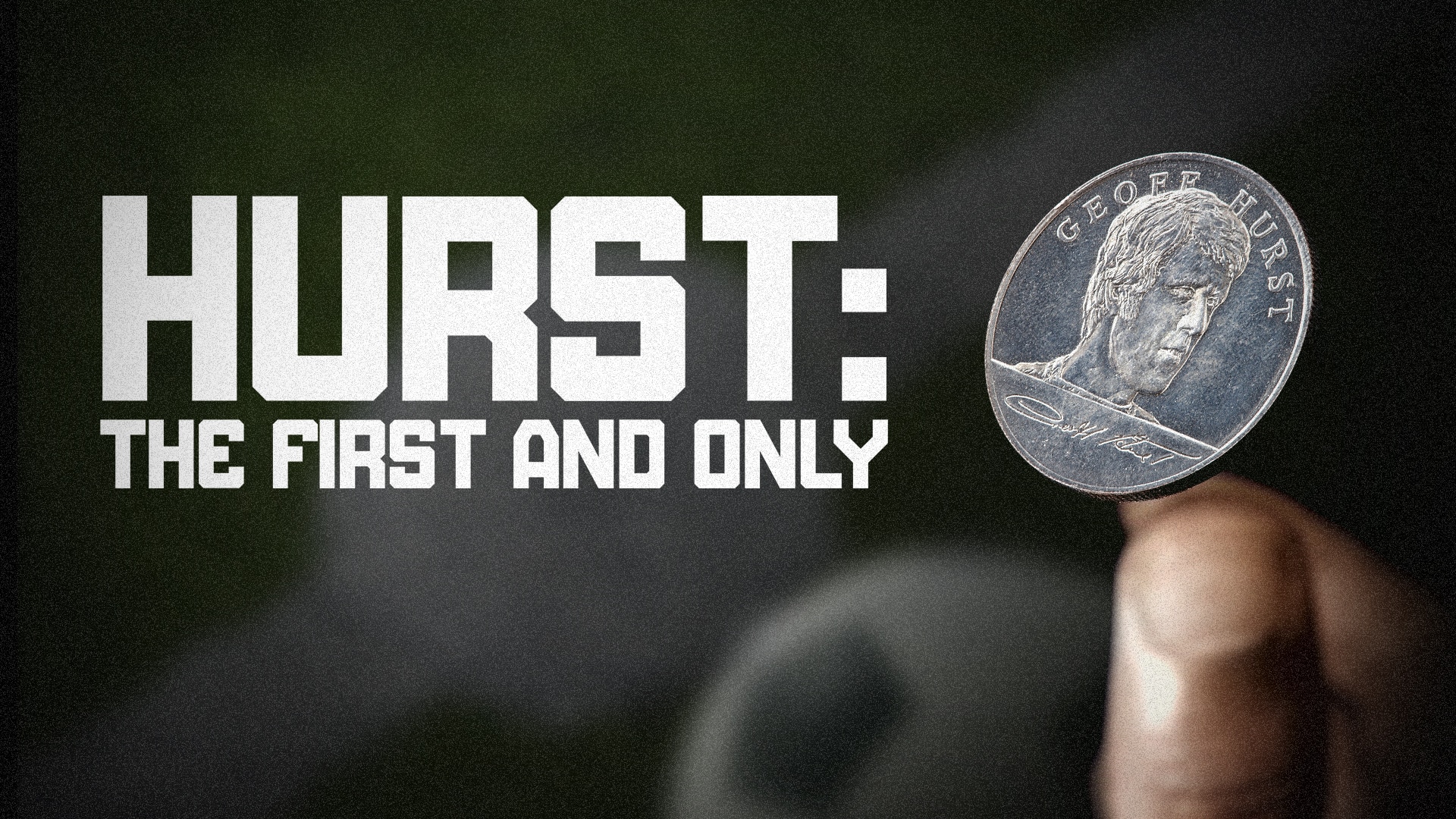 Geoff Hurst was a supremely talented footballer and part of the only England team ever to win the World Cup in 1966.

More than half a century later he remains a legend. But, like his teammates, he was abandoned by the sport he served so well. Five years after retiring, he was jobless. Featuring contributions from stars such as David Beckham, Geoff Hurst now tells his incredible story in this compelling sports documentary.

Watch Hurst: The First and Only and more acclaimed documentaries on BBC Select today. Restrictions apply*.