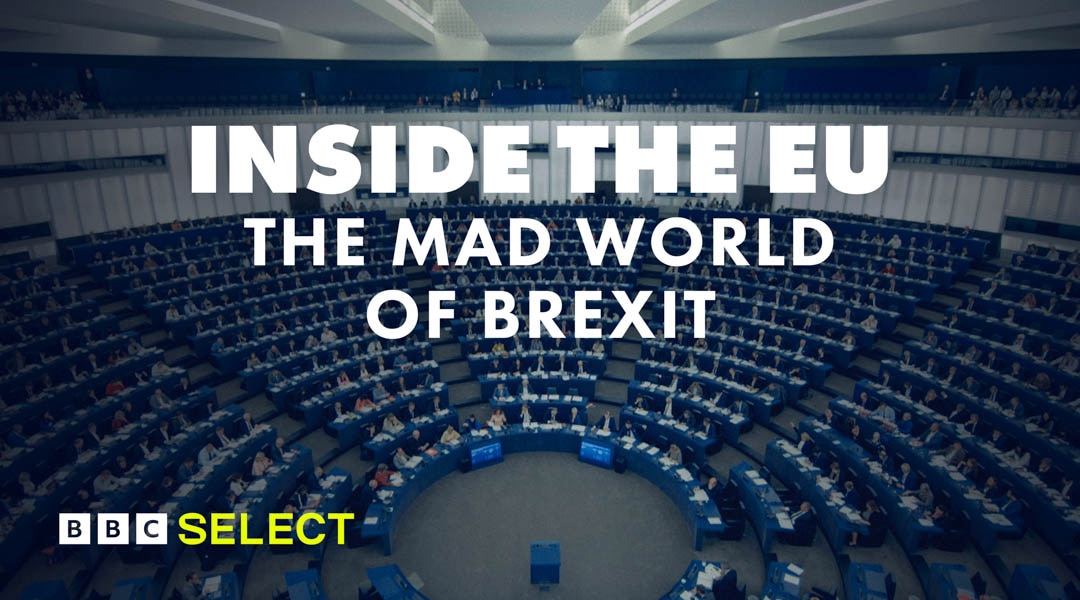 What is Brexit, why did it happen and what does it mean for the future of the UK and Europe?

Watch Inside The EU: The Mad World of Brexit and more acclaimed documentaries on BBC Select today. Restrictions apply*.

Watch Inside The EU: The Mad World of Brexit on BBC Select

BBC Select hopes to answer some of these questions with this revealing political documentary series that goes behind the scenes of the European Parliament and charts the drama and intrigue during the build up to Britain leaving the European Union. How damaging will Brexit be for the UK and the EU?