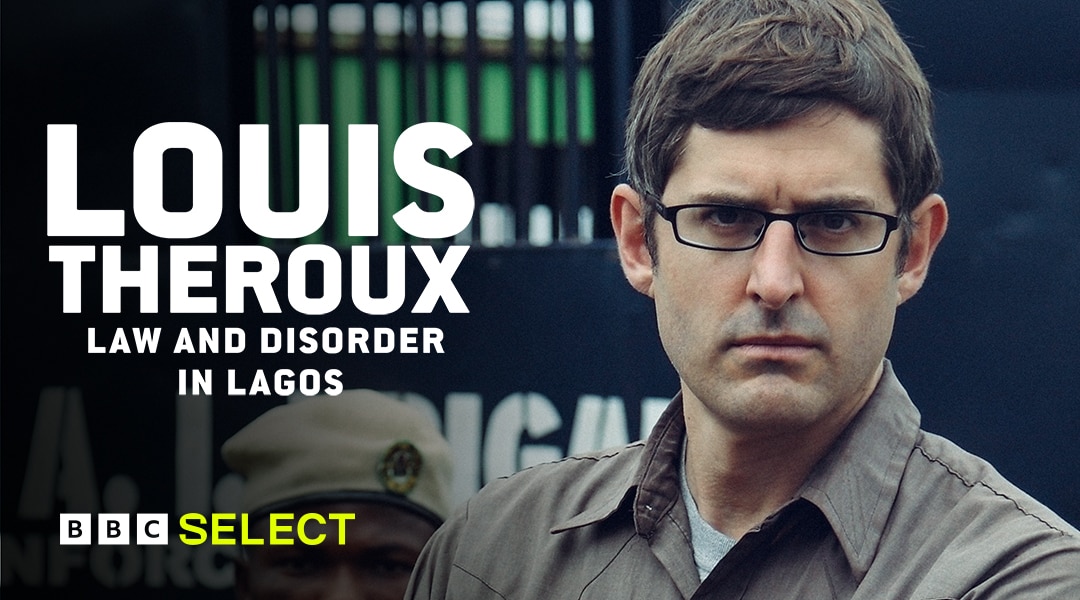 How do you make sense of a city that seems utterly lawless and corrupt, and at other times strangely orderly and formal?

The British filmmaker spends time with paramilitary state groups and local youth gangs to wrestle with the paradox at the heart of one of the fastest-growing cities in the world. Chaos mounts around him as he continues asking the questions in this Louis Theroux BBC documentary.

BBC Select delves into the world of past and present true crime.