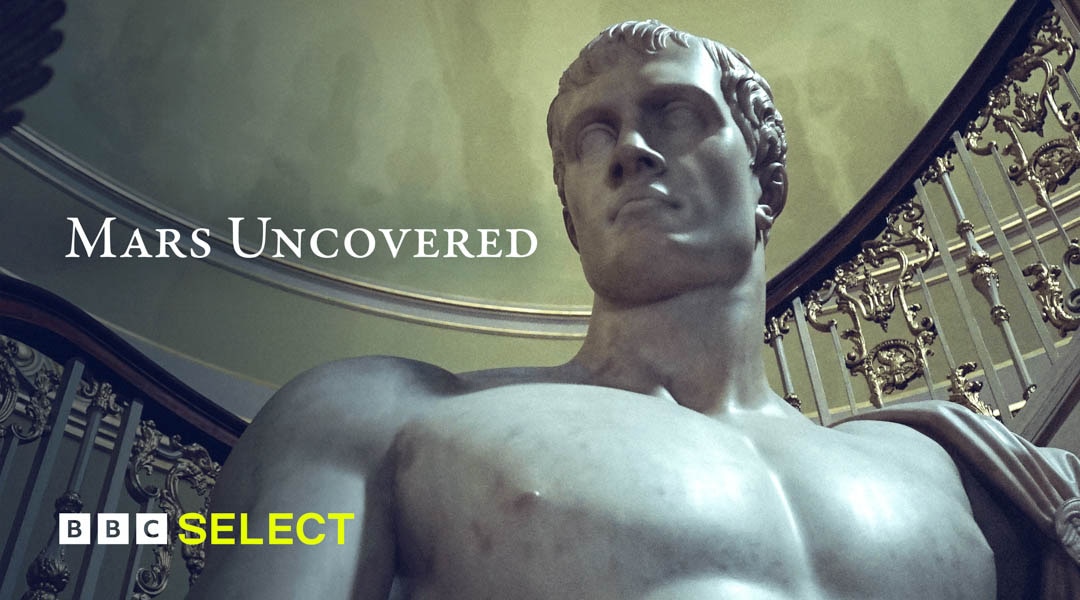 Classicist Bettany Hughes investigates the enduring relationship between violence and worship by following the trail, through time, of the ancient god of war: Mars.

In this BBC history documentary, Bettany asks if celebrating war is a way of bringing societies together by creating ‘them’ and ‘us’ and how Romans, and later Christian crusaders, justified bloodshed. But can war ever be justified?

An intimate look into the world of the Hutterites, a secretive Christian community.

What happens when Amish families leave everything they’ve ever known behind?

What drives legions of ordinary people to join cults?