Venture beneath the streets of Rome to explore a hidden city 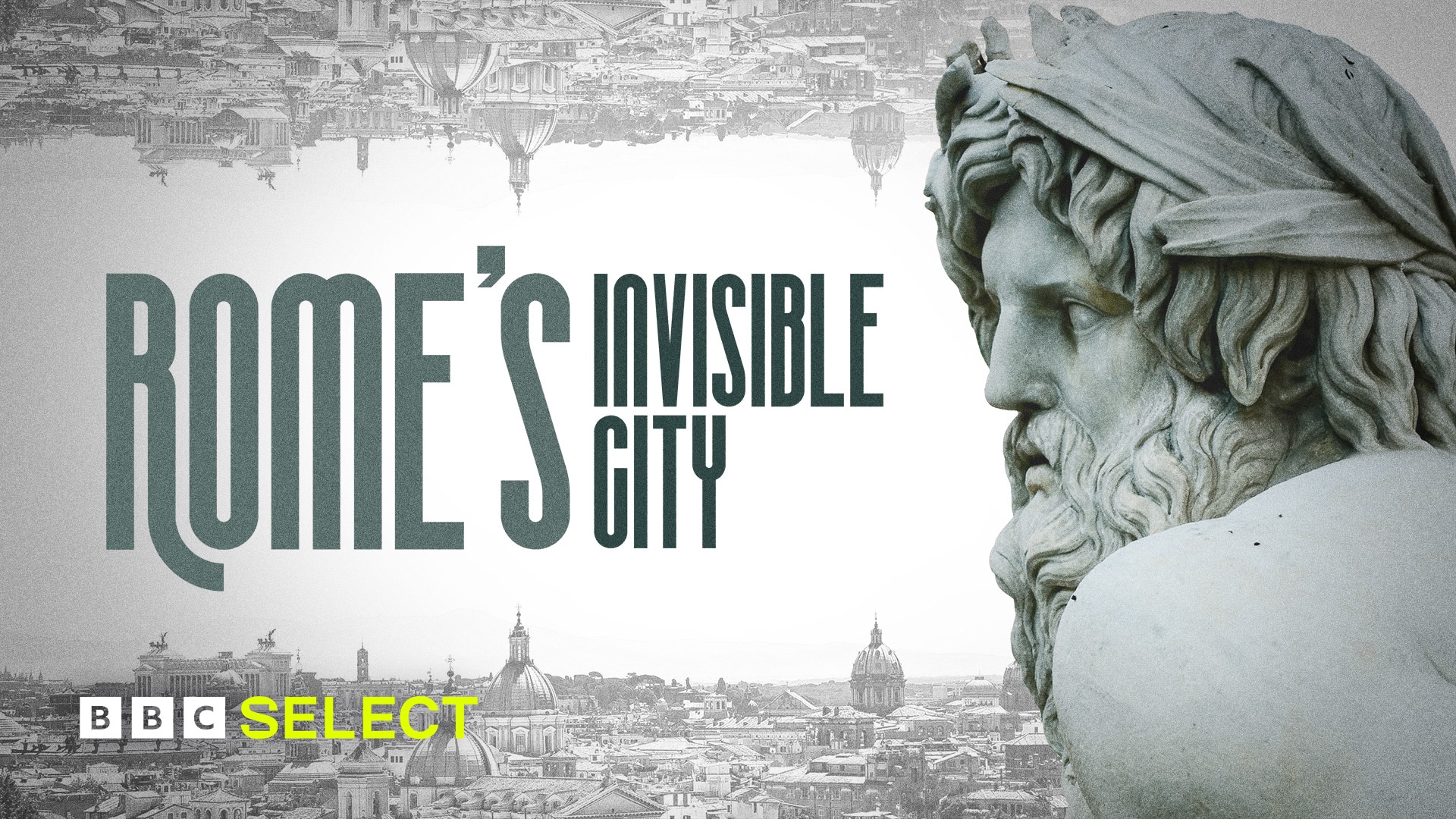 Rome’s skyline is as breathtaking now as when it was first built. But that iconic cityscape is only half the story; there’s another Rome that few people have ever seen – underground.

With exclusive access beneath Rome’s streets, classicist Dr Michael Scott and his team of experts explore the wonders that can be found there, including underground quarries, ornate temples and vast water cisterns, revealing for the first time the full story of the ancient world’s most awe-inspiring city and the people who lived in it.

It features Mr Toilet’s toilet house. Do we really need to tell you any more?

The Art of Architecture

What does it take to plan and build some of the planet’s most awe-inspiring structures?